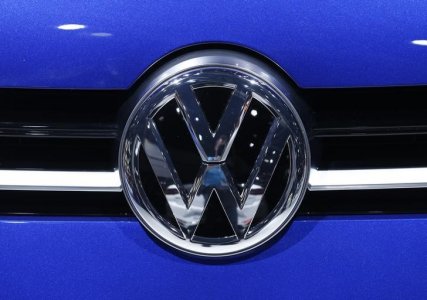 BERLIN (Reuters) – Volkswagen’s modification of about 2.5 million diesel cars in Germany is being delayed by at least six weeks, daily newspaper Bild reported on Wednesday.

The carmaker has not yet gotten approval from the Federal Motor Transport Authority (KBA) for proposed technical fixes for the Passat model, the newspaper said, citing a KBA spokesman.

The KBA was still examining the technical solutions submitted by VW and it’s unclear whether the engine will comply with Euro 5 emission standards after the refitting, Bild quoted the KBA spokesman as saying.