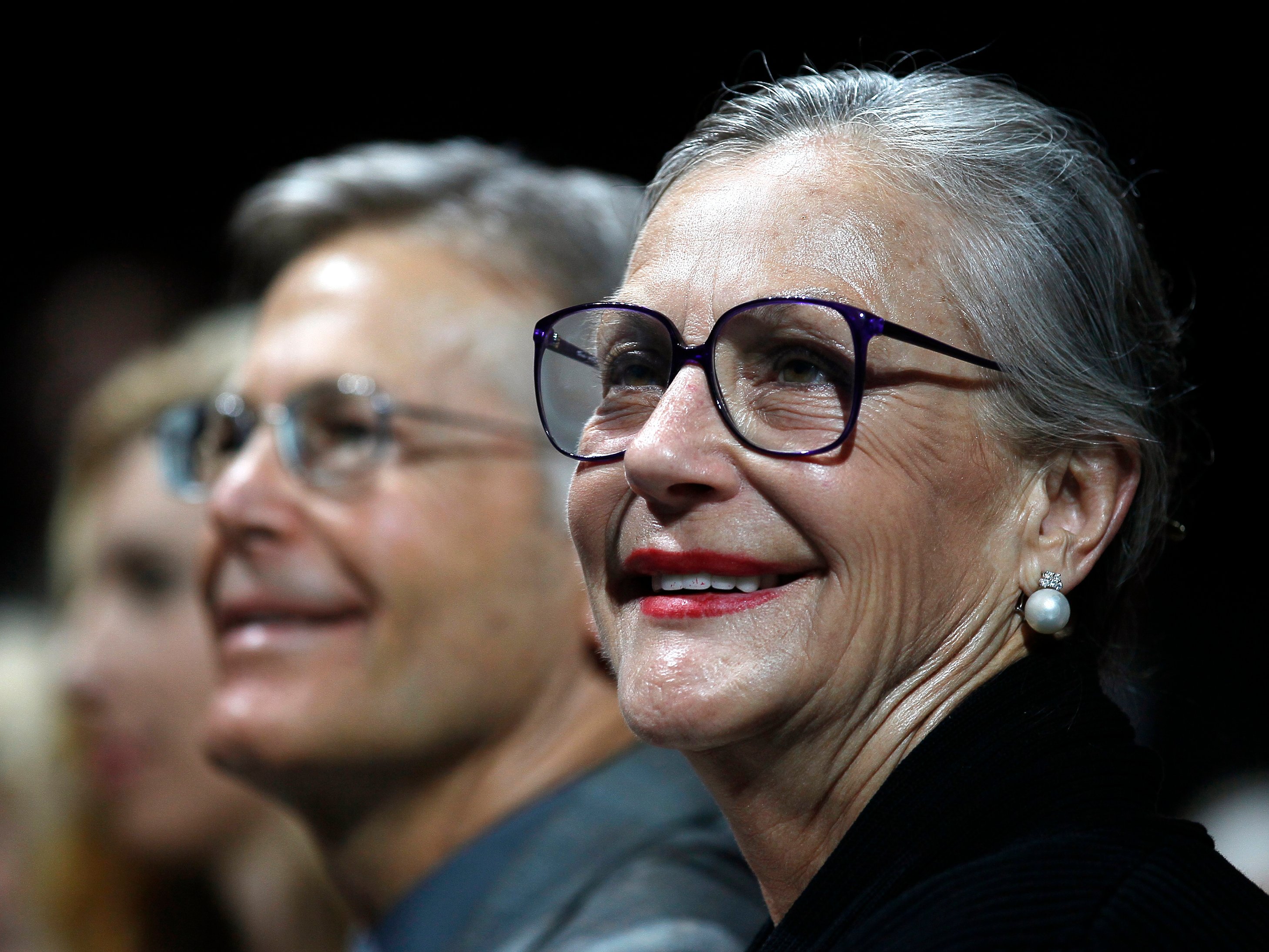 MEET THE WALTONS: A Guide To America’s Wealthiest Family

With a net worth of $33.2 billion, Alice Walton isn’t just the wealthiest woman on our list of the 50 richest people on earth, she’s also a member of one of the richest families in the world. Along with older brothers Jim and Rob — who also graced the list, produced with Wealth-X, a company that conducts research on the super-wealthy — the Walton kids have a combined net worth of $101.5 billion, thanks primarily to their stake in retail giant Walmart.

Unlike her brothers, 66-year-old Walton never took an active role in running the retail empire her father started in 1962, though she’s still managed to become the target of pushback from minimum-wage Walmart employees who view her highfalutin lifestyle as insensitive and ignorant to the plights of many workers.

Instead of spending time at Walmart, Walton become a patron of the arts at a young age. When she was just 10 years old, Walton saved up her allowance to buy a reproduction of Picasso’s “Blue Nude,” she told The New Yorker.

“Collecting has been such a joy, and such an important part of my life in terms of seeing art, and loving it,” she said.

She began buying watercolor pieces in the 1970s and adorning the walls of her Rocking W Ranch with them. From there she moved on to more serious original works, particularly those by classic American artists; her immense personal collection now includes pieces from Andy Warhol, Norman Rockwell, and Georgia O’Keefe, among others. In 2011, she opened the $50 million Crystal Bridges Museum in Arkansas to house her $500 million collection. When it opened, Crystal Bridges already had four times the endowment of the famous Whitney Museum in New York.

Before delving into the art realm, Walton made a brief career as an equity analyst and even founded her own investment bank, Llama Company, in 1988. The company closed about 10 years later, shortly after Walton was arrested for driving under the influence of alcohol (not for the first time).

Twice divorced with no children, Walton is also a lover of horses, which she breeds at Rocking W Ranch and rides competitively. The 1,456-acre Texas ranch, however, is currently for sale for nearly $20 million.

Walton is one of just four women to make our list of the 50 richest people on earth — and each inherited their fortune. The next wealthiest woman is 93-year-old Liliane Bettencourt, the French heiress to the L’Oreal fortune, with a net worth of $29 billion.

NOW WATCH: Here’s where the 20 richest people in America live