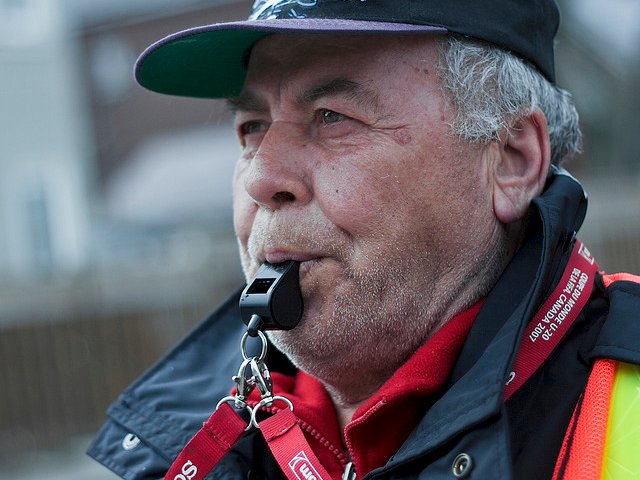 Hold the phone. The reasoning behind Valeant Pharmaceuticals’ earnings restatement — the restatement that forced the company to delay its annual report — doesn’t add up.

Valeant said last week that it would have to delay the release of its annual report because an Ad Hoc committee going over the company’s accounting found a $58 million “misstatement.”

The issue, the company said, was that it mistakenly recognized $58 million worth of products as sales once products were delivered to Philidor, the once-secret, now-defunct specialty pharmacy that Valeant had purchased the option to buy for $100 million.

Valeant said that the funds should have been recognized as sales once they were actually sold to customers, and not upon delivery. The company said that this was before Valeant purchased the option to buy Philidor.

One blogger, the skeptic21, highlighted this slide from Valeant’s October 26, 2015 investor presentation, which sets out how Valeant approached revenue recognition at Philidor.

The slide shows that before it purchased the option to buy Philidor, Valeant recognized sales to Philidor upon delivery — not upon sales to customers. That is the same policy that the ad hoc committee now seems to have a problem with.

What that means is that this isn’t one of those ‘misstatements’ where the company meant to do one thing and actually did another. Valeant did exactly what it said it would do.

This is a situation where the company realized after the event that the policy it had in place was inappropriate. So it decided to change the game. We asked a Valeant spokesperson about, and she — Laurie Little — sent us this response:

The easiest way to explain is that the Ad Hoc committee believes that $58 million in revenues in the BEFORE bucket should have been recognized the same way the revenues in the AFTER bucket were recognized. Industry standard is to recognize revenue when the product is shipped to the distributor (Before bucket) and under a consignment model (After bucket) the revenue is recognized when the product is dispensed to the patient.

This stuff matters. Valeant seems to be changing the rules of the game after it’s been played, and the ad hoc committee’s decision that the previous approach was inappropriate raises a bunch of additional questions about what they’ve discovered.

It is important to remember too that all of this drama goes back to October, when accusations of malfeasance from a short seller combined with Valeant’s drug pricing practices sent the stock careening down. It was at that time that Valeant acknowledge the existence of Philidor, its specialty pharmacy.

Since then, the company has said that it will no longer hike up the prices of drugs that it acquires, and committed to lowering its prices. It also entered into a distribution agreement with Walgreens.

But uncertainty about the agreement, and all these delayed accounting reports, has Wall Street worried once again. CEO Mike Pearson has returned from medical leave, but now analysts are concerned about the company’s governance and transparency.

It’s issues like this slide that tell you why.

NOW WATCH: The fabulous life of Kirsty Bertarelli, the richest woman in Britain