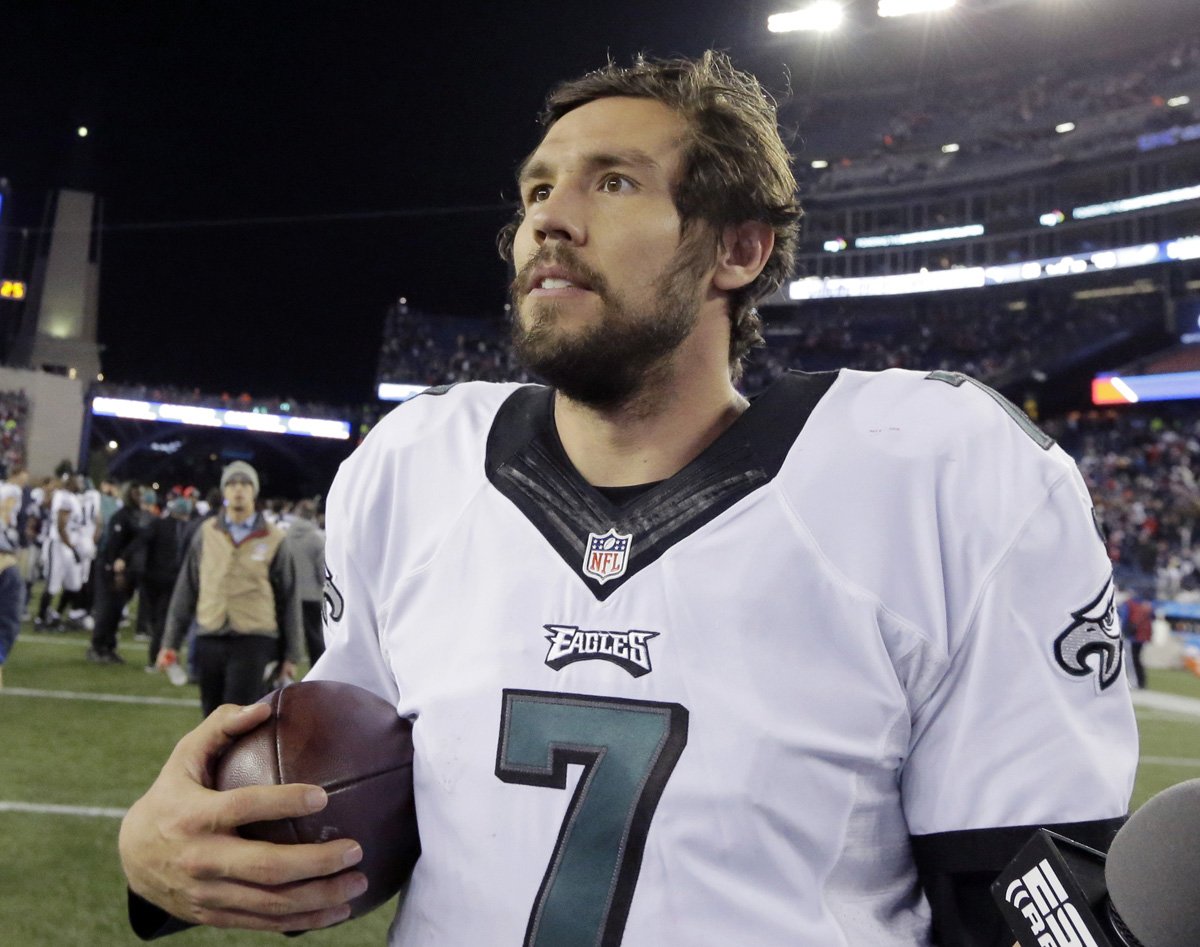 While Bradford’s new contract isn’t among the biggest at his position group, it is nevertheless a sizeable sum for an injury-prone quarterback who has never made the playoffs and led the Eagles to a 7-9 record in his first season on the team. Bradford’s new deal also means that the former Heisman Trophy winner will have earned $108 million over his first eight seasons in the league.

If nothing else, that the Eagles were willing to pay Bradford may be a sign of the spending frenzy to come during free agency. The salary cap is expected to rise by around $10 million this season and NFL teams collectively have more than $900 million salary cap space. Players hitting the free market will likely earn serious paydays.

The Eagles have the 13th pick at the NFL Draft. By the looks of Bradford’s deal, they aren’t going to take a quarterback.