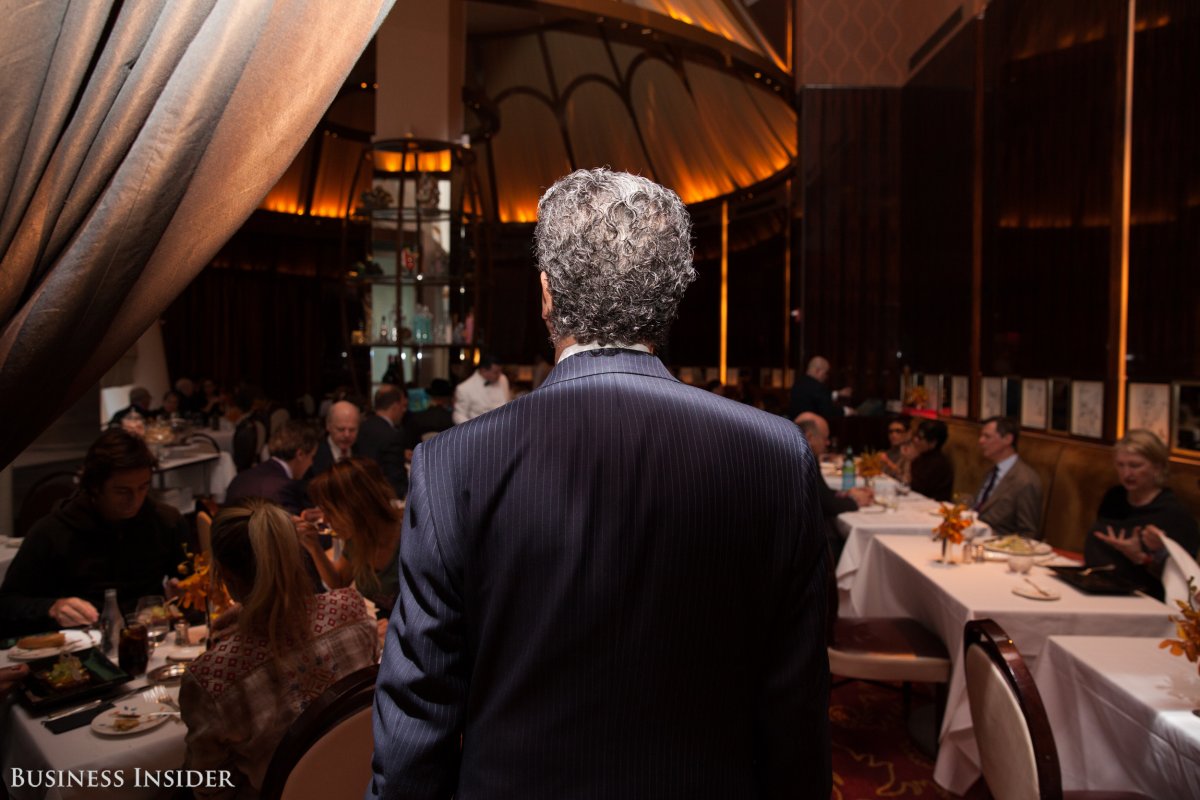 Tucked inside the Bloomberg Tower at 58th Street and Lexington Avenue is one of New York City’s most famous restaurants, Le Cirque. The restaurant, established in 1974 by Sirio Maccioni, has been a staple of the New York dining scene since its inception.

Not only is Le Cirque known for inventing the crème brûlée and spaghetti primavera, but it’s been the launching pad for multiple famous chefs, including Daniel Boulud, David Bouley, and Terrance Brennan. A mixture of style, wonderful food, and famous clientele have given Le Cirque its place in New York City’s fine-dining history.

Le Cirque has been the setting for the “ladies who lunch” since the ’70s. Judy Taubman, the widow of property tycoon Alfred Taubman, told Vanity Fair, “That was the place, where you used to see everyone you knew. And when there was somebody you didn’t know, everybody wanted to know, Who is she?”

Mario Wainer, who’s been the maître d’ and manager of Le Cirque for 25 years, has helped seat a list of famous guests that includes Beyonce and Jay Z, members of The Rolling Stones, former US presidents, and even the pope. His work is like a song and dance between the waitstaff and the guests — he greets regular diners like he would an old friend, and sees that everything is running smoothly.

We followed Wainer on a typical Tuesday during Le Cirque’s lunch hours, and learned how the power lunch has changed in his time there.