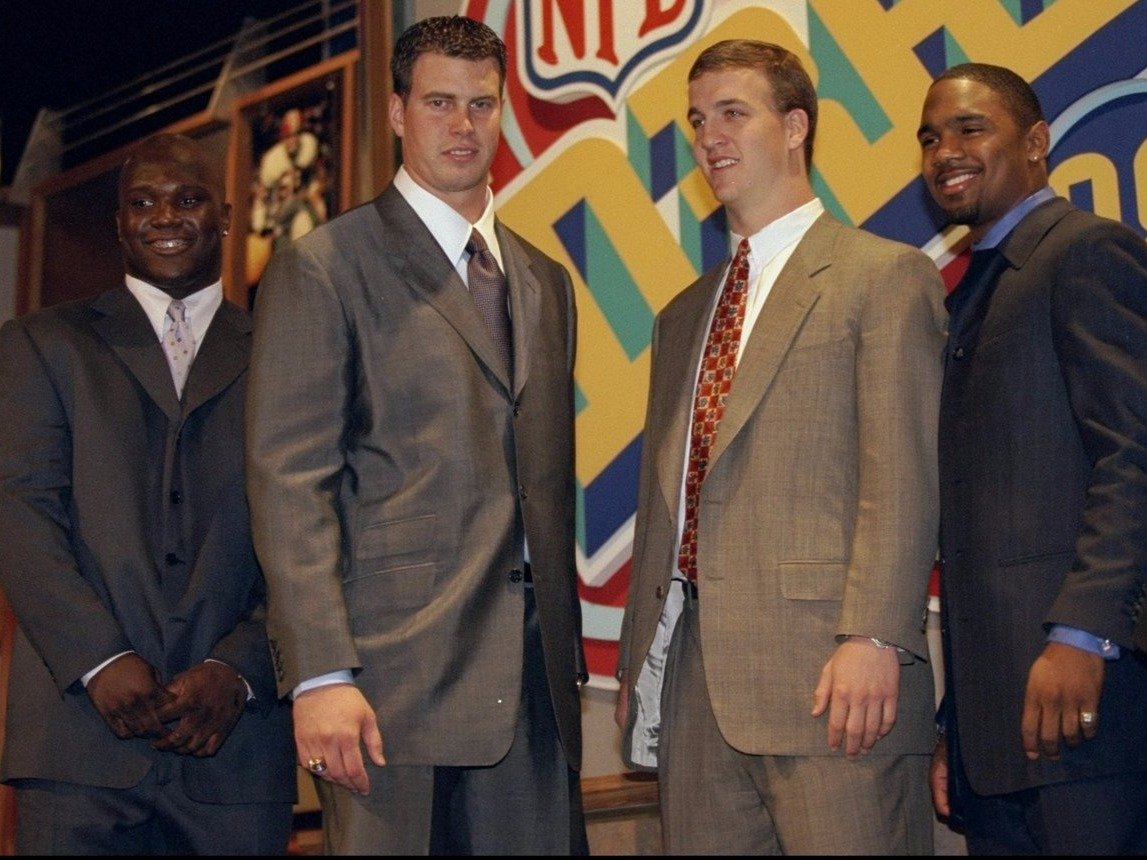 Peyton Manning retired on Monday, officially leaving the NFL without any members of the 1998 draft class.

While Manning, the No. 1 pick in ’98, was clearly the standout player, there were several others with long, successful careers.

Since their careers have ended, many players have gone on to do charity work and some stayed in football, but one player turned to music and another turned to comedy.

See where the first-round picks of the 1998 draft are today.