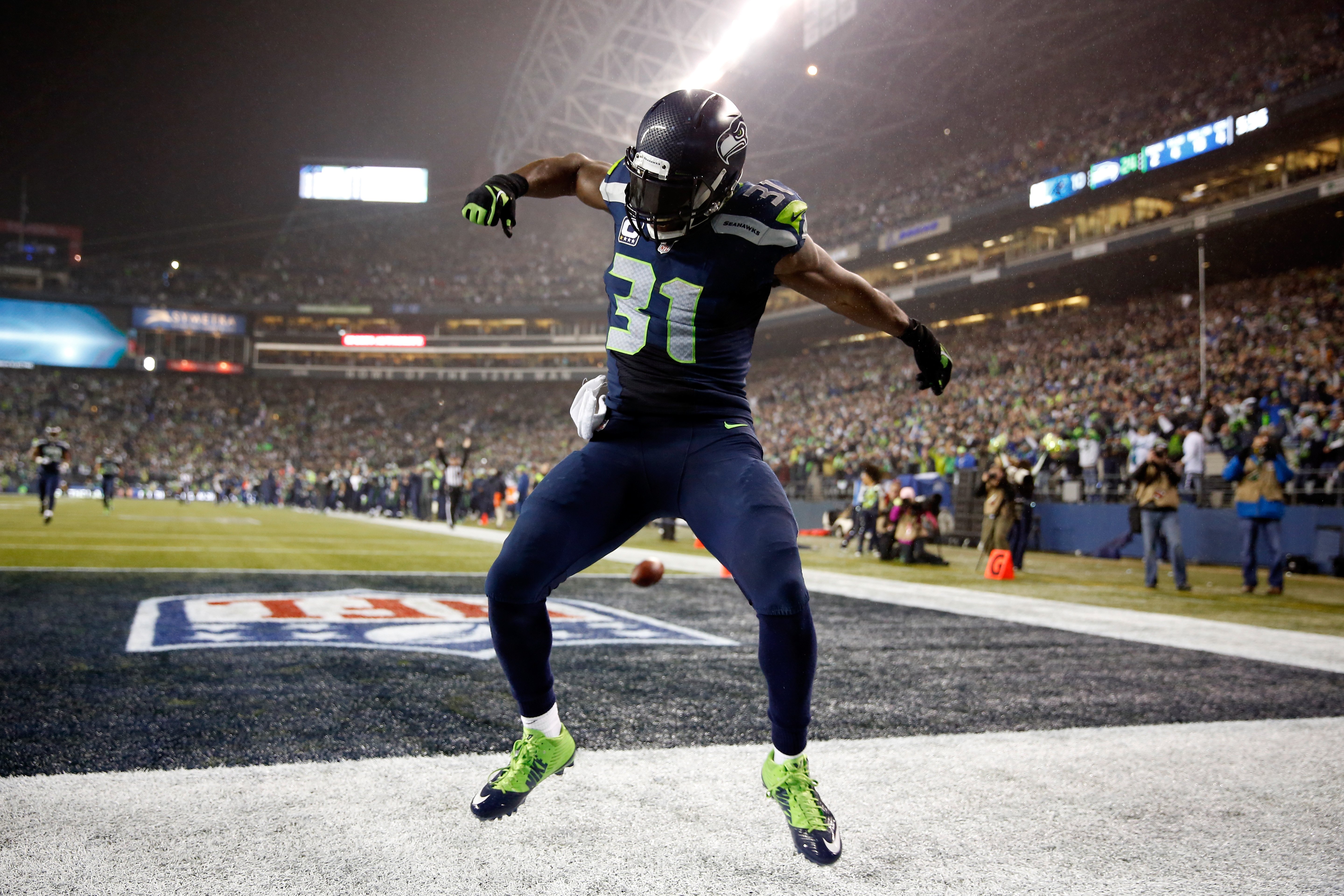 We did it, folks. We persevered through 17 weeks of injury-ridden, poorly-officiated football to arrive, finally, at the best weekend of the NFL season.

There are, by my calculations, several hundreds of thousands of ways to go about picking these games, and none is necessarily smarter than any other.

You could, say, pick all four away teams (all of whom opened as favorites in Las Vegas), or you could pick all the home teams because, you know, home field advantage.

You might ride with the more reliable, experienced quarterback (each game has one), or you could just pick against a certain rotund head coach with a storied history of mismanaging the clock (one game has one!). You could talk yourself into a winner based on uniform aesthetic, or mascot, or comparative obnoxiousness of the fan-base, or comparative charm of the two team’s cities, or even — as many of my readers over the course of the regular season so kindly suggested I try — you could just flip a coin. I guess you could also use stats?

However you make your picks, make sure you make one for each game. Even if it’s there’s no actual money on the line. Because if I learned one thing making picks this season, it’s that picking a winner for all these games makes watching them exponentially more fun. Even if you fail miserably, like I mostly did!

(Does this mean I’ve become a gambling addict?)

My record throughout the regular season was overwhelmingly mediocre (126-113-8), but I’m determined to be that pesky 8-seed (mixing sports metaphors, I know) who makes a splash in the playoffs. About that coach’s clock mismanagement … it’s a thing of the past! AJ McCarron is going to win his first playoff game before Andy Dalton. Let’s see what Teddy Bridgewater’s really made of, in arctic temperatures against a red-hot Seattle defense. Screw it, I’m taking the ‘Skins.