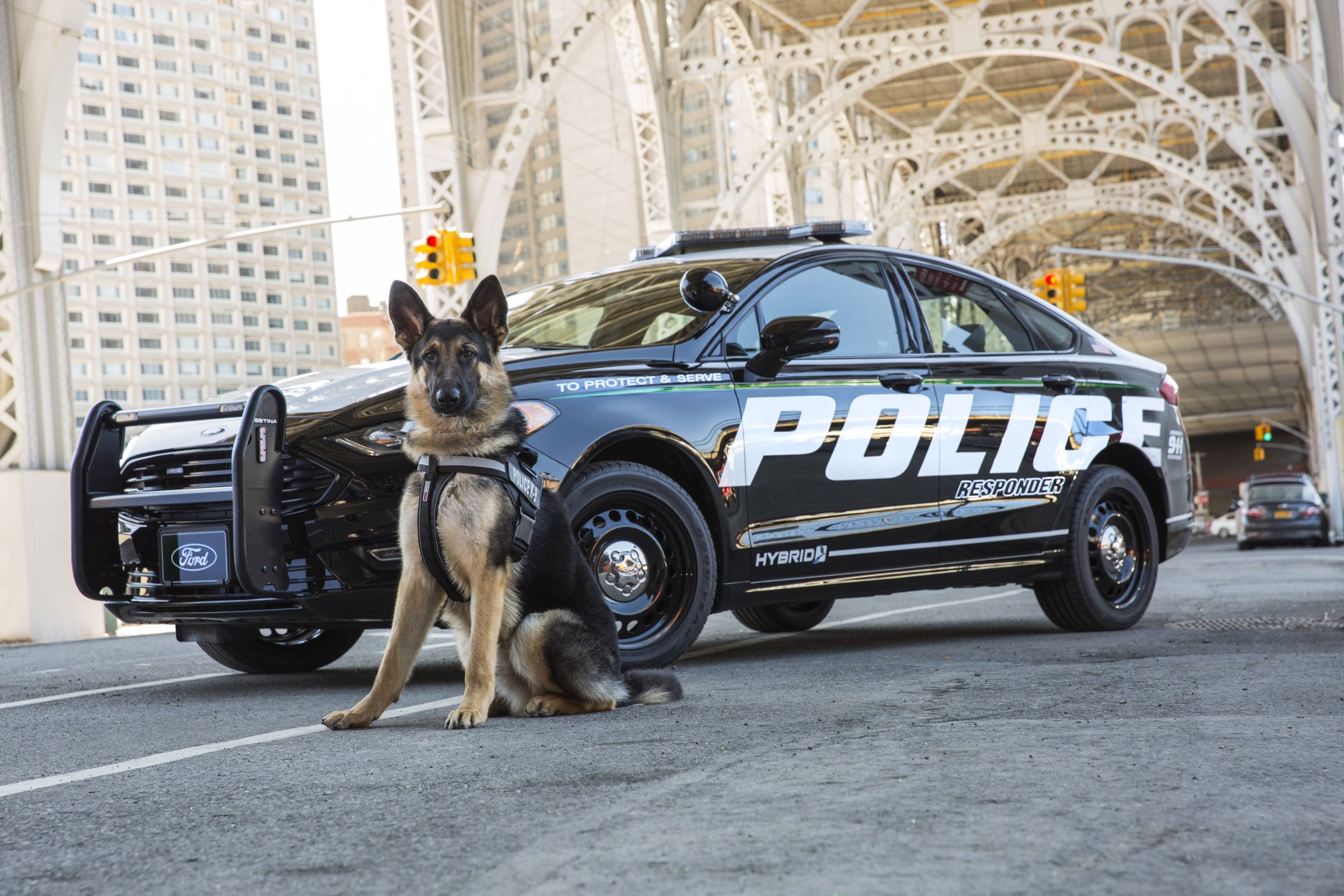 Ford just made a $4.5 billion investment to completely transform its business

Ford has been racking up some major moves in the future of transportation.

It redesigned the best-selling F-Series pickups to be more lightweight and fuel efficient, has been expanding its effort as a mobility provider by buying Chariot, a shuttle bus service in the Bay Area, and also by investing $1-billion in ArgoAI, a self-driving startup.

On Monday, the car maker pulled the cover off its latest effort: a hybrid gas-electric police car.

“This is thanks to Ford ’s new hybrid technology and projected EPA-estimated combined gas mileage of 38 mpg – more than twice that of today’s Ford Police Interceptor with 3.7-liter V6. Cities could see approximately $3,877 a year in fuel savings per vehicle, based on $2.50 per gallon fuel prices, leading to less vehicle downtime for fill-ups.”

The automaker added, “The new vehicle is expected to be the first hybrid sedan with full pursuit capabilities. That means the car is certified by police agencies to be tough enough to handle police pursuits for longer periods at different speeds and over obstacles, such as curbs and crowded intersections.”

The Hybrid Responder will first roll out in New York and Los Angeles as part of a $4.5-billion investment Ford is in the process of making in electrified vehicles. The car maker has 63% of the police-vehicle market in the US. According to Ford, the new car “is calibrated for law enforcement’s unique duty cycle and will run in battery-only mode up to 60 mph.”

It also “automatically switches to maximum performance – with the engine and battery working at peak acceleration levels – when needed.

“Electrifying our next generation of vehicles is core to our unwavering commitment to sustainability,” said Ford President of the Americas Joe Hinrichs. “By being a leader in electrified vehicles, we remain committed to delivering cars, trucks and SUVs that are better not only for our customers, but for the environment and society as well.”

NOW WATCH: This Ford crib simulates a driving car to put your baby to sleep