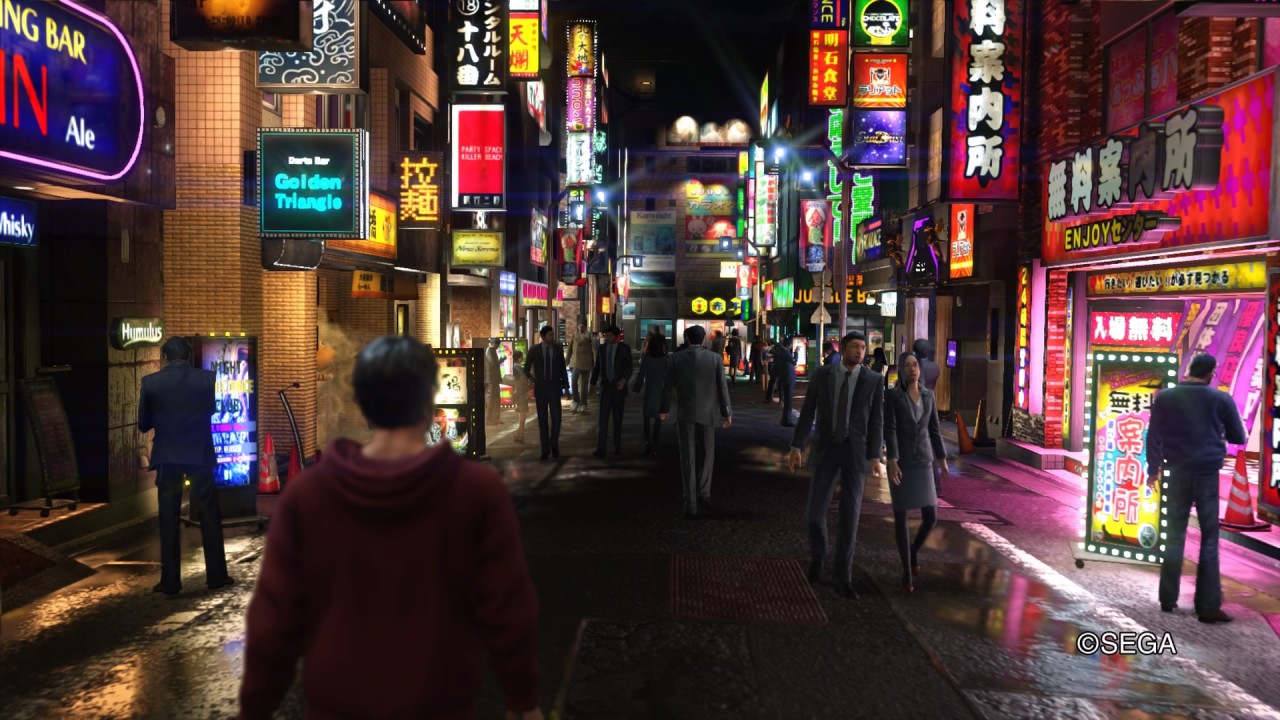 Kazuma Kiryu and the gang, literally, are back in Yakuza 6, and the next game in SEGA’s popular series has a demo making the rounds in Japan now. Those who purchased the first wave of Yazuka: Kiwami, a remake of the first game in the series, are now pounding the tar out of silly, local street thugs who just never seem to learn.

It’s been six games, fellas! Stop messing with this guy! His fists pack a galaxy of pain!

34 screenshots have leaked from the Yakuza 6 demo, taken from a Korean PlayStation 4, and they show off a scuffle at a hospital in which Kazuma picks a fight with a man who clearly tried a little too hard to pick his nose. Sometimes you just gotta let those deep ones go, buddy. And how does Kazuma celebrate his victory? He grabs a bite at the local Smile Burger fast-food joint. Such a Yakuza game…

The game is still early in development, so the usual detail is missing from a few of the shots. Yakuza 6 launches this year in Japan for the PlayStation 4. No word on a localization just yet.