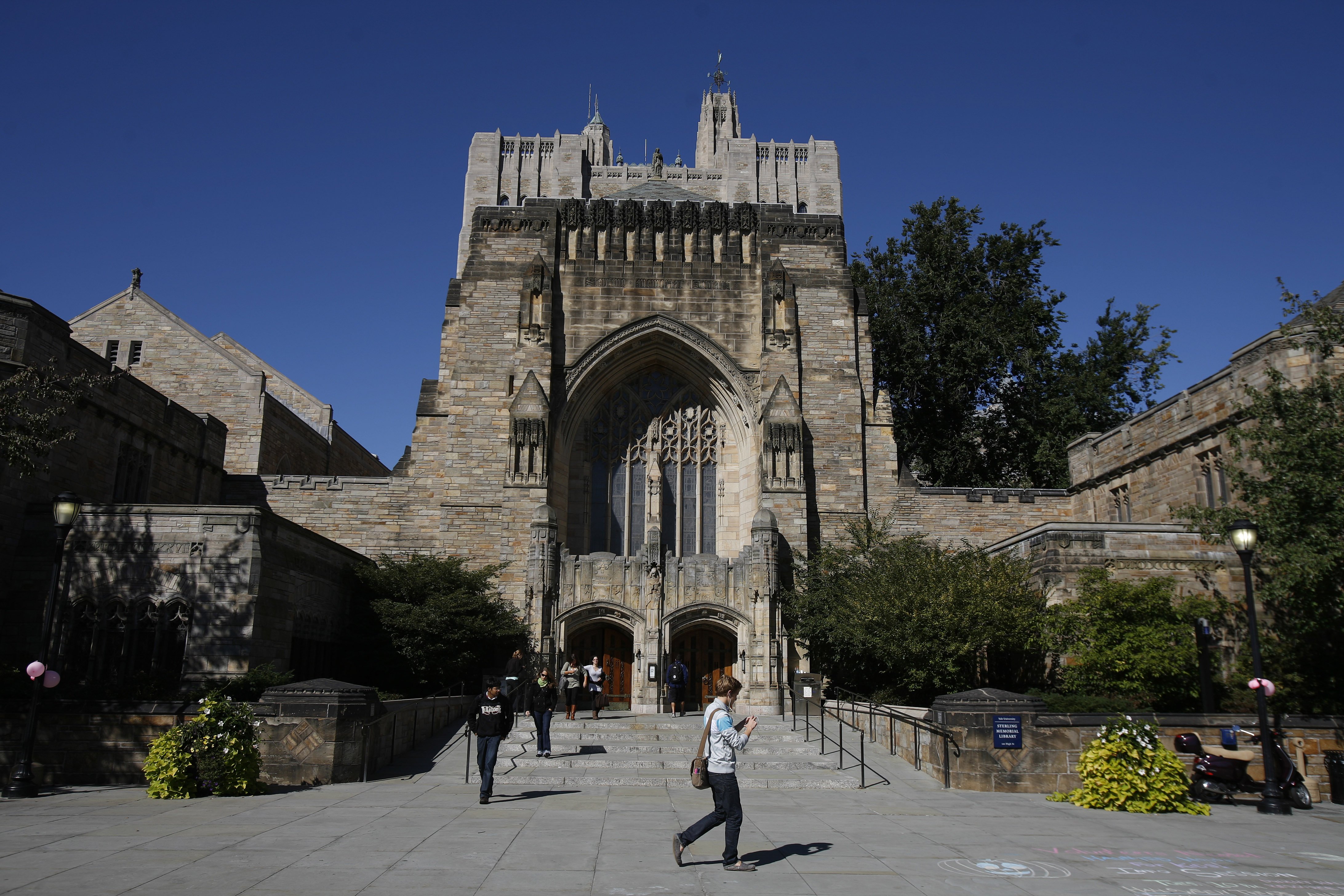 Yale University announced it received a $50 million donation on Tuesday, the largest single donation ever to be made to the humanities at Yale, according to the Yale Daily News.

The donation lacked some of the typical fanfare that accompanies massive donations at prestigious universities, as it was provided anonymously.

Yale has said that it will use the donation to renovate the Hall of Graduate Studies, transforming it “into a central home for humanities education and scholarship on Yale’s campus.”

And in 2005, Yale’s School of Music received an anonymous $100 million donation. In 2008, however, the benefactor of that donation, Stephen Adams, quietly announced that he and his wife, Denise Adams, gave the gift from the Adams Family Foundation.

It’s possible that other big-time philanthropists who choose to remain anonymous may be trying to avoid some of the backlash that comes with large donations.

Wall Street billionaire John Paulson, who donated $400 million to Harvard in June, was subjected to such backlash. That donation was Harvard’s largest gift of all time and added to Harvard’s already mammoth $36.4 billion endowment.

Famed author Malcolm Gladwell excoriated Paulson on Twitter, insinuating that his money could have been put to better use.

“Next up for John Paulson: volunteering at the Hermes store on Madison avenue. Let’s make this a truly world class retail outlet!” Gladwell tweeted sarcastically.

NOW WATCH: The colleges with the hardest working students