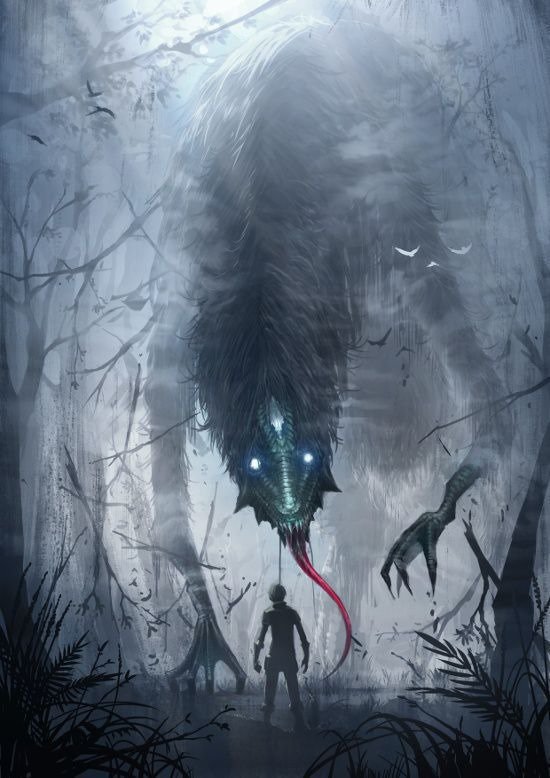 Nihon Falcom has pushed out a new batch of screenshots and concept art to detail its upcoming fantasy action-RPG, Ys VIII: Lacrimosa of Dana. The company recently delved into long-time protagonist Adol Christin’s newest companions, Raksha and Sahad, and this new gallery gives a look into the horrors of the game’s setting, Siren Island.

Nothing good ever comes from Siren Island. Local legends paint a dark picture of the place with some saying sailors sink their own boats after a monstrous voice destroys their will to live. Others call it an “Eternally Cursed Island” and claim that not a soul goes there on their own free will.

Naturally, Adol Christin finds himself stuck in the middle of this setup in Ys VIII. It makes sense, too, because he’ll be shipwrecked there, as is often the case with poor Adol, and he definitely does not go on his own free will.

The creatures on Siren Island are called “Ancients,” and they come in many forms. From birds and fish to dinosaurs and other enormous abominations, some are violent and will attack Adol, and others will passively ignore him.

No man knows what Adol Christin is bound to discover on his latest adventure. No doubt a blue haired anime girl is waiting at the finish line, though.

Ys VIII: Lacrimosa of Dana will be released for the PlayStation 4 and PS Vita in Japan this summer. No word on an English localization just yet.