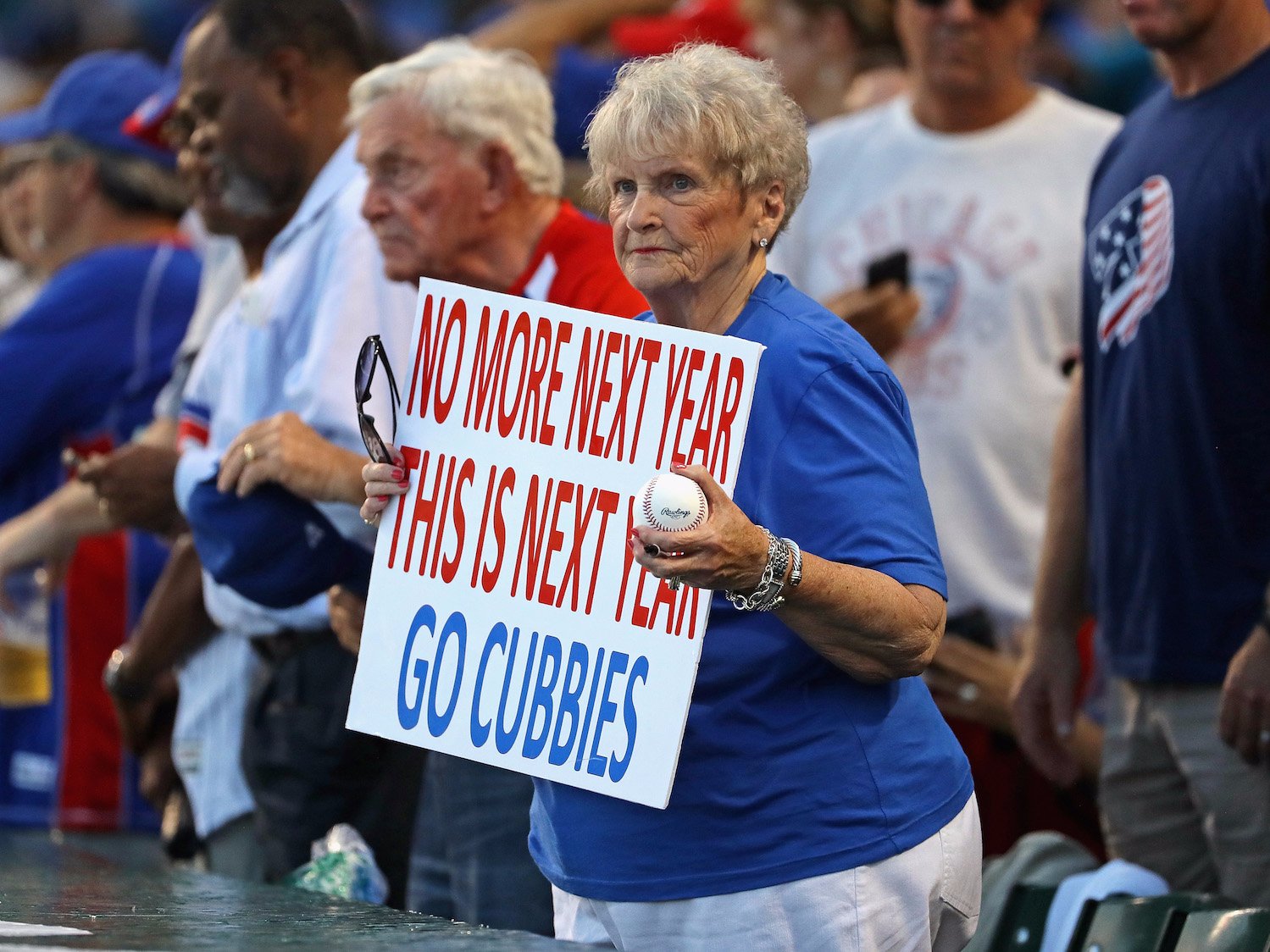 This year’s World Series features two of the most tortured franchises in all of baseball.

The Cleveland Indians have only made the World Series five times, and have only won twice. Their last American League pennant came in 1997, and you have to go all the way back to 1948 for their last World Series championship.

And then there is the Chicago Cubs, who famously have not been in the World Series since 1945, and have not won since 1908.

Considering the two ball clubs’ respective droughts, this World Series promises to be even more special than ever — regardless of who wins.

And yet for all the talk about just how tortured these two teams are, it turns out that there are 10 other teams that are arguably even more tortured, as they’ve been to fewer World Series, and won fewer times.

These similarly tortured teams have been around for a shorter period of time than the Cubs or Indians, to be fair, and that makes their suffering less gruesome. But still, the Mariners have never even reached the World Series. The Rangers and the Padres have both been twice, but have never actually won.

You can argue forever about what makes a team more tortured. Would you rather go to the World Series and lose, or never go at all?