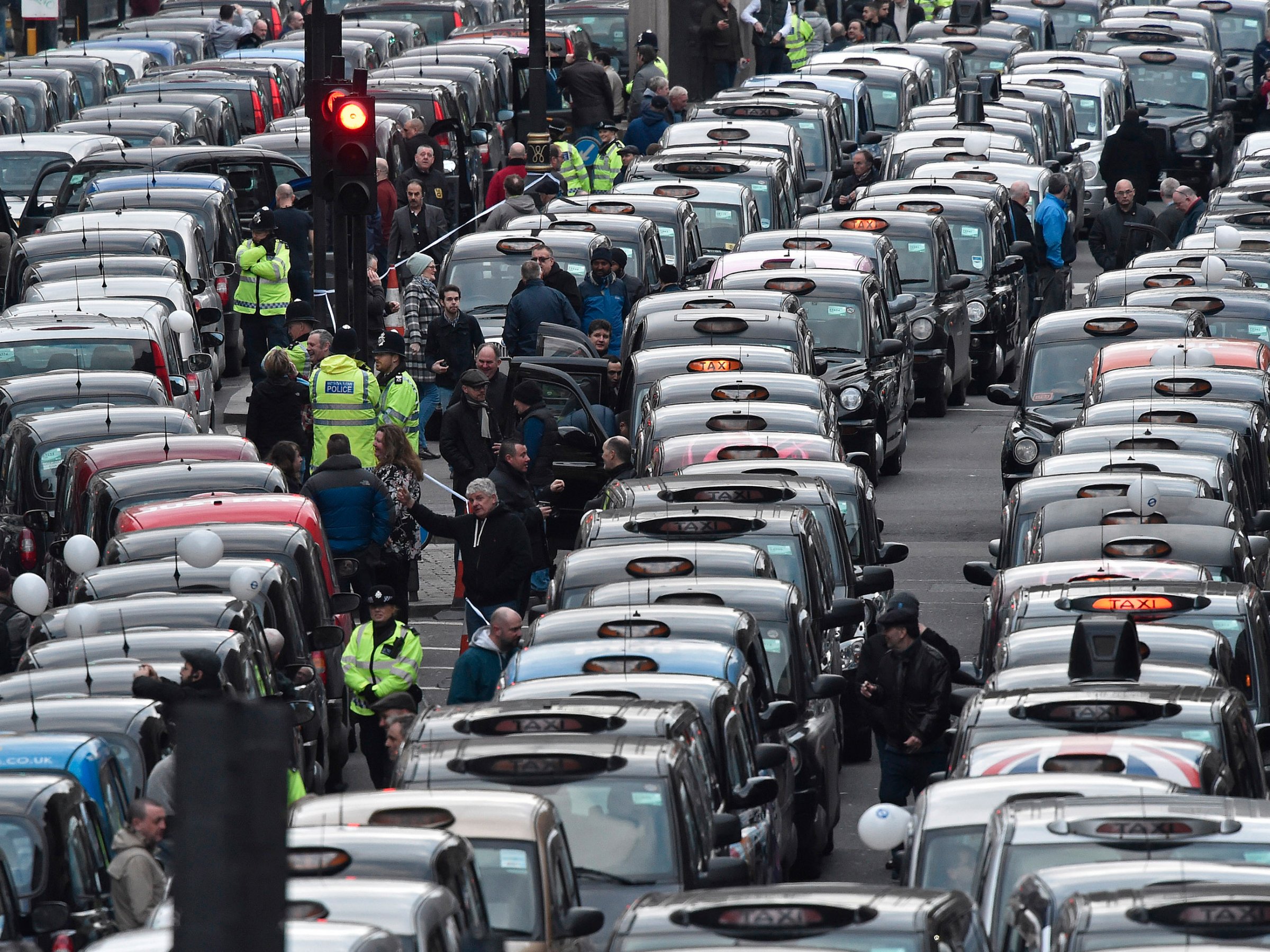 Business Insider has launched Markets Insider, which combines the best of Business Insider with real time market data. You can follow the site on Twitter @MktsInsider, and on Facebook.

The major indexes opened lower, with the Dow losing 100 points early Wednesday, but rebounded to close little changed. Apple shares fell by as much as 3% after its earnings report on Tuesday showed that shipments of all major products fell in the third quarter.

ALBERT EDWARDS: The market’s ‘catastrophic distortions’ will cause a collapse

ALBERT EDWARDS: The market’s ‘catastrophic distortions’ will cause a collapse