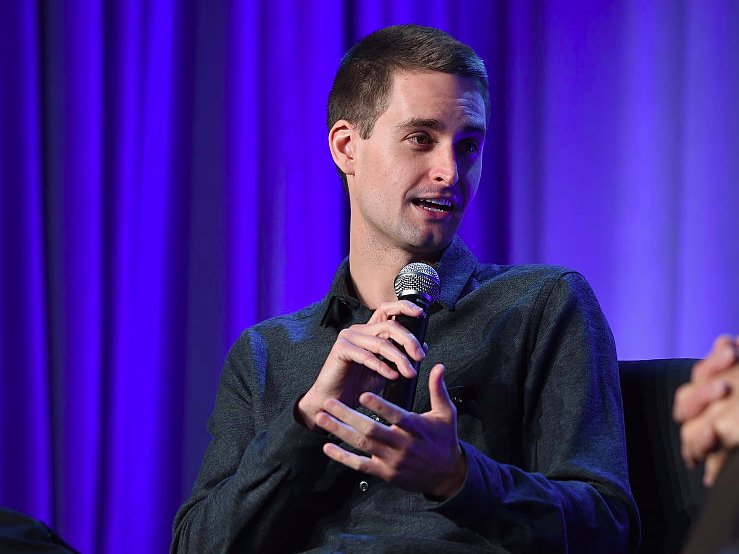 Snapchat parent company Snap Inc. is aiming to raise “as much as $4 billion” when it goes public early next year, according to a Wednesday report from Bloomberg’s Alex Barinka and Sarah Frier.

A source previously told Business Insider that Snap plans to IPO by late March at around a $25 billion valuation, but now Bloomberg is saying that number could swell as high as 35 or even 40 billion.

Morgan Stanley and Goldman Sachs will lead the deal, while JPMorgan, Deutsche Bank, Allen & Co., Barclays, and Credit Suisse will be joint bookrunners.

The Los Angeles-based company last raised $1.81 billion in private funding in May, which pegged its valuation at between $18 billion and $22 billion.

Snap has told investors that it expects to make between $250 million and $350 million in advertising revenue this year. A recent eMarketer report predicted the company would near $1 billion in revenue in 2017 — meaning a $25 billion IPO would be priced at 25 times its projected revenue numbers.

With annual revenue under $1 billion, Snap could file its Form S-1 with the Securities and Exchange Commission under the JOBS, Act. In such a scenario, the initial filing would be confidential.

AND ALSO:What it’s like to work at Snapchat, one of the most secretive companies in tech