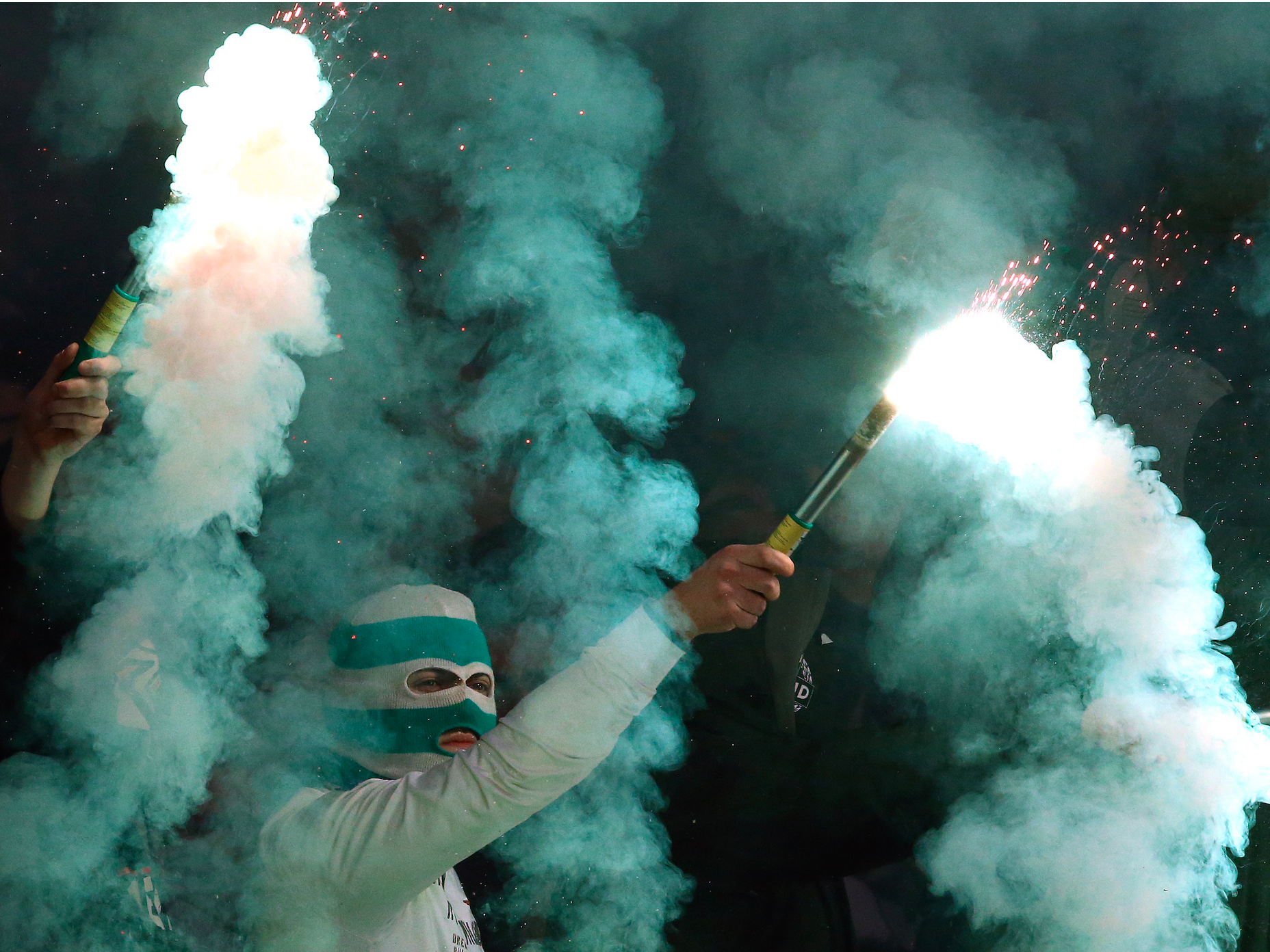 Here comes the jobs report. The US economy is expected to have added 175,000 nonfarm jobs in October as the unemployment rate slipped to 4.9%. Economists expect average hourly earnings to have increased by 2.6% year-over-year. The report will cross the wires at 8:30 a.m. ET.

The S&P 500 looks to snap its losing streak. On Thursday, the benchmark index closed at its lowest level since July as it fell for an eighth consecutive session, something it hasn’t done since the depths of the 2008 financial crisis.

Europe’s recovery remains “sluggish.”Markit’s final composite PMI figure for the eurozone — a measure of growth in the continent-wide economy — printed at 53.3 in October, down from the flash estimate of 53.7. “The weaker than previously indicated expansion in October raises doubts about whether the eurozone is breaking out of the sluggish growth phase seen throughout much of this year,” wrote IHS Markit’s Senior Business Economist Chris Williamson alongside the data. The euro is flat near 1.1100 against the dollar.

Traders confused a baseball player and the head of the Bank of Japan. A trader tweeted about an “emergency press conference on Kuroda’s resignation” and the other traders took that as a sign that Haruhiko Kuroda, the head of the Bank of Japan was stepping down. However, the tweet was about Hiroki Kuroda, the baseball player who was announcing his retirement. Luckily, the yen didn’t have a notable move as a result of the mix up. The Japanese yen is little changed near 103.00 per dollar.

The Turkish lira is at a record low. Turkey’s government has detained 11 pro-Kurdish leaders and shut down access to social media within the country, the Financial Times reports. In response, Turkey’s currency, the lira, is down 0.9% at 3.1444 per dollar, a new record low.

GoPro crashes after missing earnings by a mile. The action camera maker reported a loss of $0.60 per share (-$0.36 expected) as net income plunged 330% versus a year ago to a loss of $84 million. GoPro shares are down about 18% in pre-market action.

Starbucks beats on revenue. The coffee giant earned $0.54 per share on revenue of $5.71 billion as same-store sales for the Americas region climbed 5%. Shares of Starbucks are up 1.5% ahead of the opening bell.

Earnings reporting slows down a bit. Duke Energy, Humana, and Madison Square Garden are among the names reporting ahead of the opening bell.

Aside from the jobs report, US economic data is light. The trade balance will be released at 8:30 a.m. ET and the Baker Hughes rig count will cross the wires at 1 p.m. ET. The US 10-year yield is down 2 basis points at 1.79%.