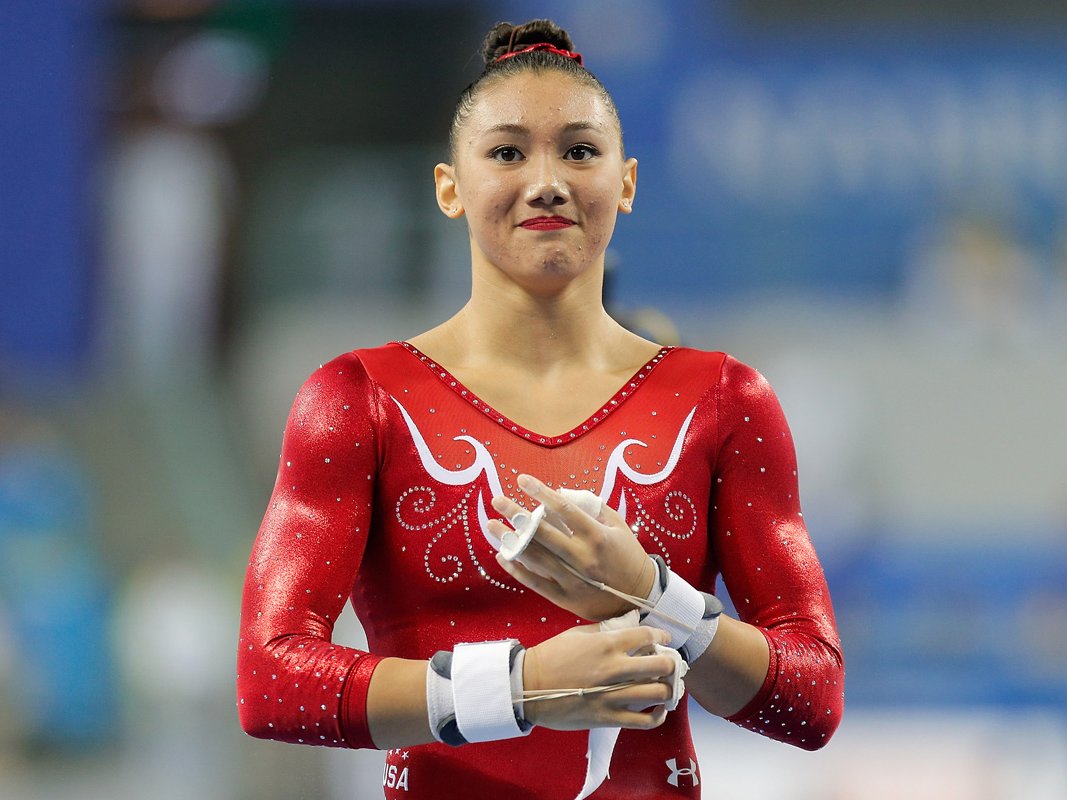 Lintao Zhang/GettyKyla Ross won a gold medal with USA in the 2012 Olympics.

On Monday, 19-year-old Olympic gymnast Kyla Ross announced her retirement from gymnastics, withdrawing her name from the 2016 Rio Olympics.

“Deciding to retire from elite gymnastics has been one of the most difficult decisions I have made in my life, but I feel my time as an elite gymnast has come to an end. I truly love the sport of gymnastics and I am so fortunate to have been able to accomplish my dreams with the help of USA Gymnastics and all of its staff.

“Having the opportunity to represent the U.S. through gymnastics has been an experience I will always cherish. I hope to still inspire young gymnasts as I transition to collegiate gymnastics and this next chapter in my life.”

According to Reid, Ross is now going to attend UCLA with the hopes of becoming a bioengineering major. She’s also working at sports medicine doctor’s office, according to USA Today’s Nancy Armour.

Ross had deferred her entry into UCLA, hoping to make the Rio Olympics, but the growth spurt that affected her strength and rotations became too much to overcome.

“I’ve been kind of debating decision for a while,” Ross told Armour. “This past year has not been really what I expected. … I wanted to see if I could push through last few months, but I went into the first national team camp in January and just felt my heart wasn’t really there.”

“I’ve been excited to try some, not necessarily new skills, but skills haven’t done in a while,” Ross added.

Ross was the youngest of the “Fierce Five,” turning 26 three months before the 2012 Olympics. Wieber also retired from gymnastics in 2015.