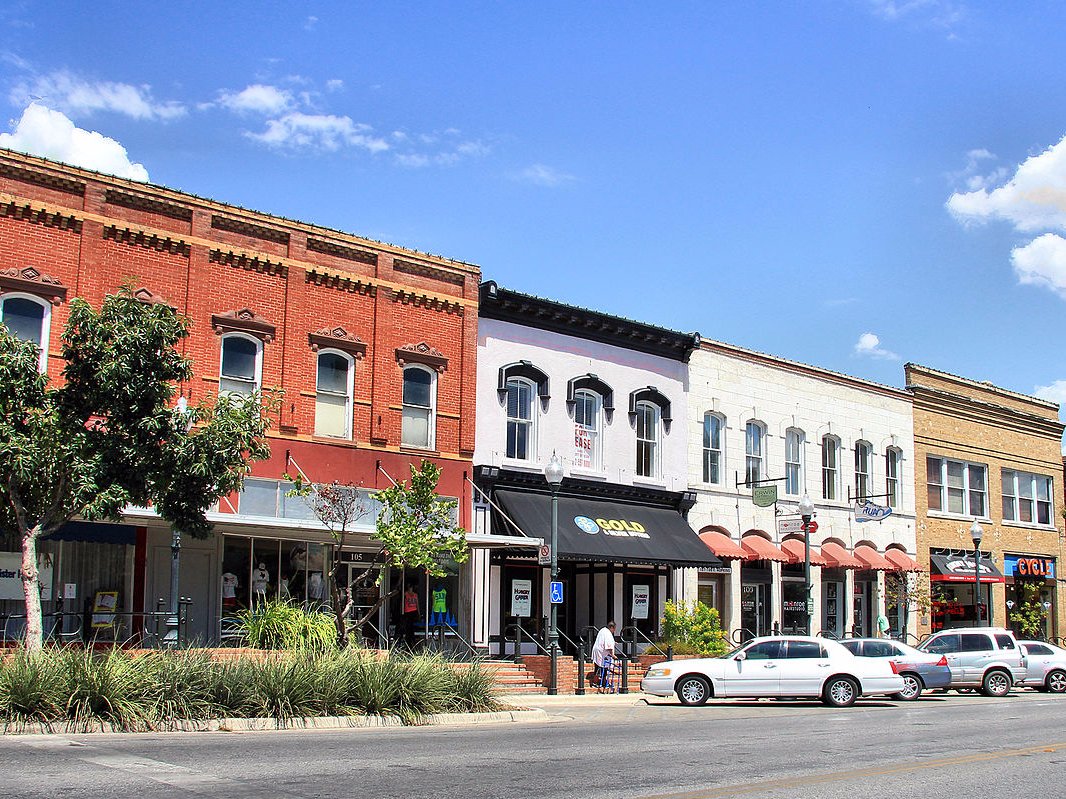 Is your city caught in a credit card death spiral?Wikimedia Commons

Americans are in over their heads when it comes to credit card debt.

The average indebted credit card holder carries an outstanding balance of $5,849, according to WalletHub. Collectively, Americans owed $927.1 billion on credit cards as of the third quarter of 2016.

In a recent study, WalletHub examined the relationship between a city’s average credit card balance and its median income, ranking them by how long it would take the average person to pay off the debt given those factors.

Cities where residents have high credit card balances and low median incomes (well below the national median income of $32,261) naturally fare the worst. Residents of these cities would likely struggle to meet the minimum payments on their high card balances, incurring hefty interest payments and potential fees and severely prolonging their repayment period.

Below, check out 25 of the worst cities for credit card debt.

Andy Kiersz contributed to this report.