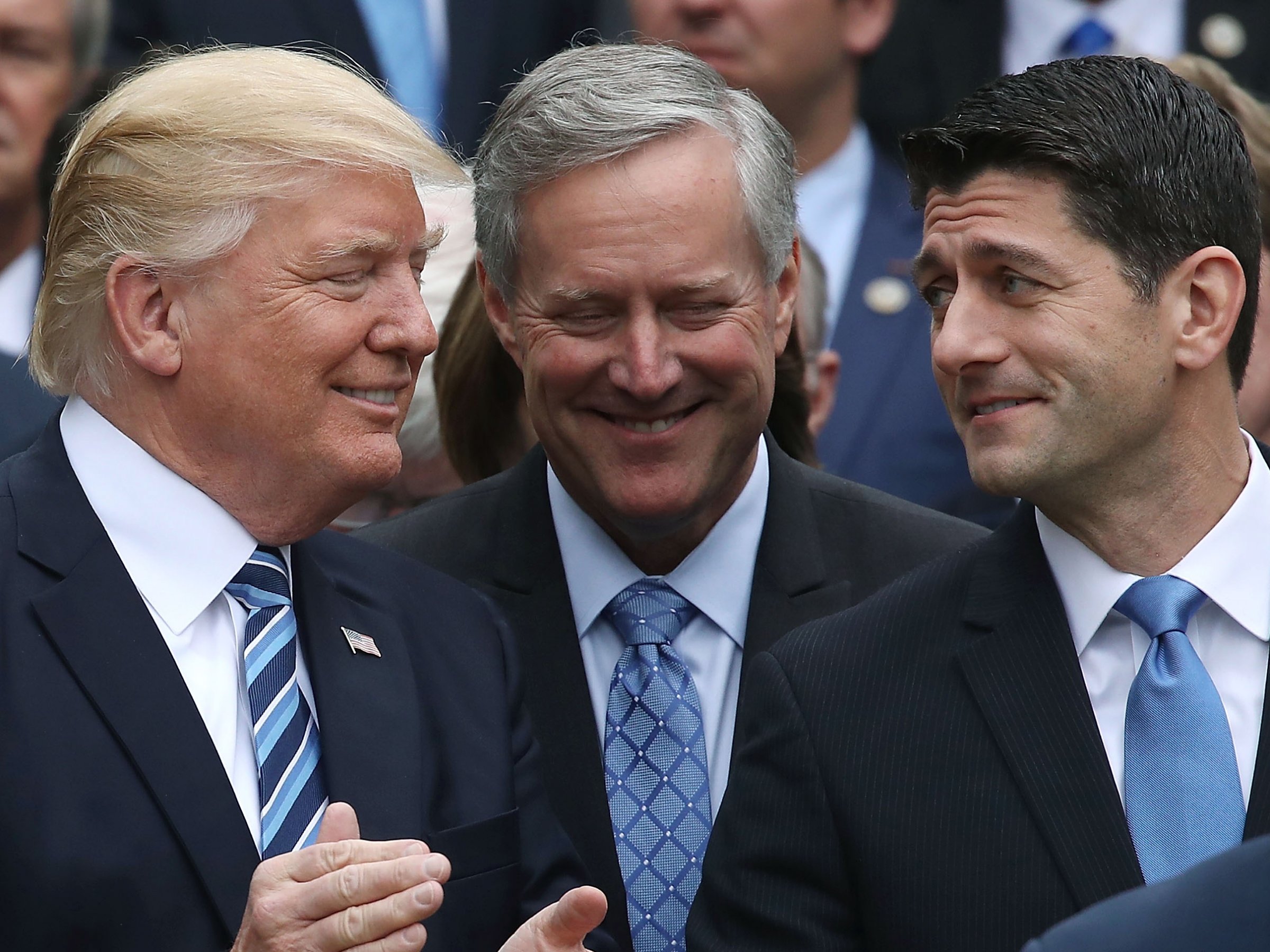 The reviews are in the GOP healthcare bill that passed the House last week. And they’re not pretty.

A Thursday poll from Quinnipiac University showed that 21% of Americans surveyed approved of the final version of the American Health Care Act, which passed the House on a razor-thin vote.

That was slightly higher than the 17% approval rating the original AHCA garnered in a Quinnipiac survey. But it was the most brutal in a series of recent negative polling for the legislation.

The poll also found that many voters did not appear to buy Republican assertions that the AHCA would improve costs and health outcomes. Just 11% of voters said they thought the bill would bring down healthcare costs, while 42% said it would cause costs to rise.

Meanwhile, 75% of those surveyed said it was a “bad idea” for states to be allowed to waive protections in Obamacare that prevented people with preexisting conditions from being charged more than healthy people. In fact, 59% of Republicans surveyed said they were against such a provision, with just 34% saying it was a good idea.

Here’s a quick rundown of all the negative recent polling on the new healthcare plan:

Voters also did not approve of President Donald Trump’s recently released outline for tax reform. Fifty-two percent said they disapproved of the tax plan, while just 30% approved. Those figures increased to 74% disapproval and 18% approval if the plan increased the deficit, which experts say it will.

The poll was conducted with a national representative sample of 1,078 voters between May 4 and 9, Quinnipiac said. The poll has a margin of error of plus-or-minus 3 percentage points.

SEE ALSO:Aetna has officially ditched all of its Obamacare business