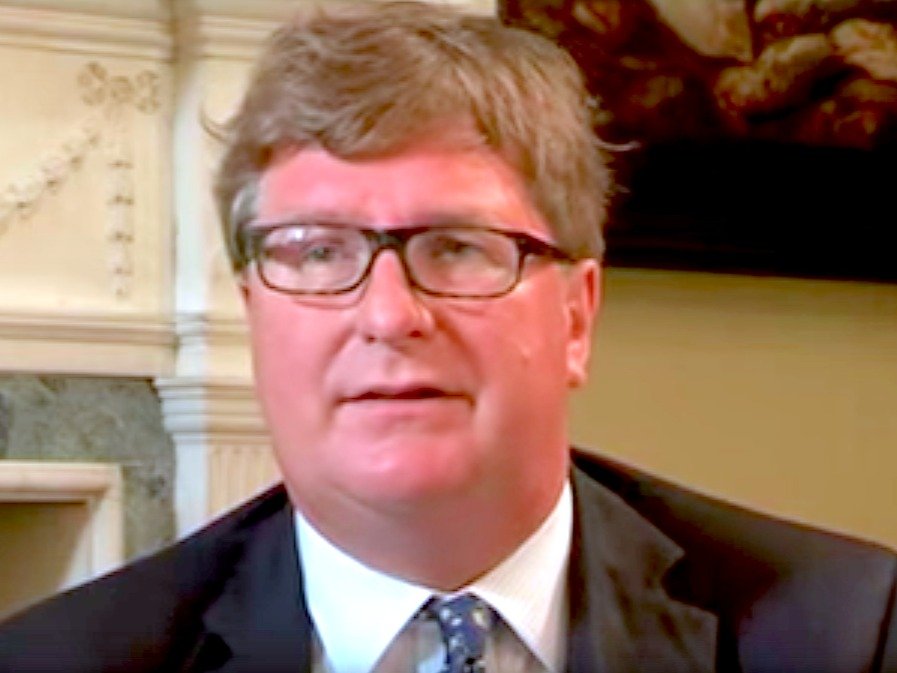 Shares in Home Retail Group, which owns Argos and Homebase, are rocketing after supermarket Sainsbury’s reported it had made a takeover approach.

It did so through a process known as short selling.

To “short” a stock, a financial institution borrows a bunch of shares from someone who owns them. The borrower sells the shares and then, when the loan is up, they buy the same number of shares back again in the hope that the price has fallen in the interim and they’ve made a profit.

Right now, the opposite is happening for Home Retail Group. Shares have rocketed over 35% on news of the takeover approach.

Odey Asset Management, which manages £13.7 billion worth of assets, is the biggest short, with a 2.13% position in the company, according to Short Tracker. The hedge fund began building its position in early December, according to The Telegraph, when shares were worth around £1.06.

Crispin Odey, the hedge fund’s founder, told the paper at the time: “I don’t think their [Argos’s] move to online is working – it really is a working-class brand.”

Today Home Retail Group shares have hit £1.35, leaving Odey sitting on millions of paper losses on Tuesday. It’s not clear what the term of the short loan are, so the fund may well still get out alive. But there will doubtless be sweaty palms in Mayfair today.

It’s the second piece of public bad news for Odey Asset Management this week. On Sunday, the Telegraph pointed out that profits at the hedge fund more than halved last year.