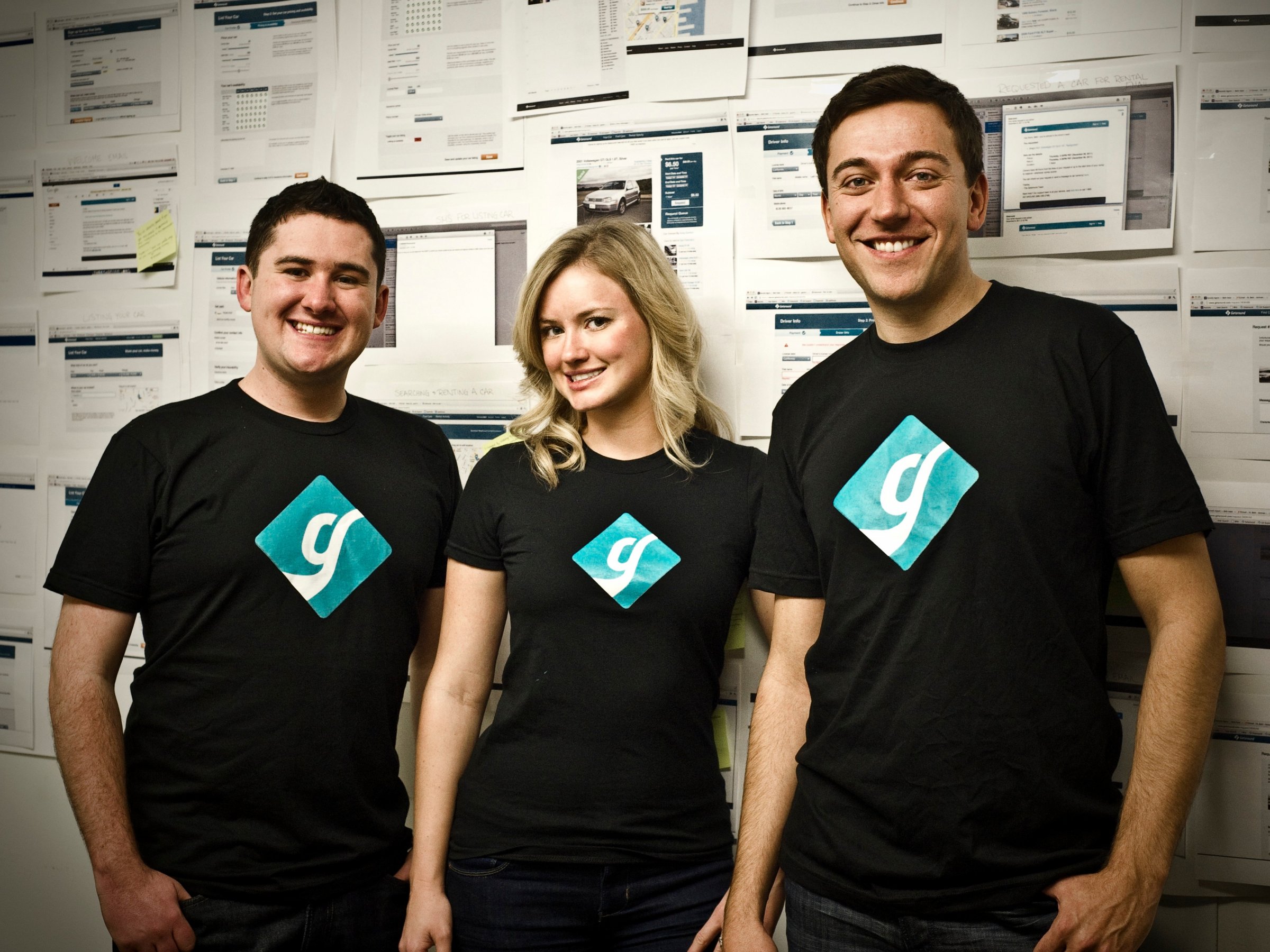 Car-sharing service Getaround announced Thursday that it raised $45 million in a funding round led by VC firm Braemar Energy Ventures.

Getaround allows car owners to rent out their vehicles when they’re not in use. Those interested can rent anything from a Mini Cooper to a Tesla, with prices starting at $5 an hour. It’s available in 13 cities across the United States.

Uber partnered with Getaround in April, allowing people who don’t own a car to still sign up as an Uber driver. Uber covers the cost of a first rental for up to 14 hours. Afterwards, the $5 hourly flat fee covers insurance, gas, and mileage.

The service also has a partnership with Mercedes that knocks $500 off a Mercedes GLA or CLA lease if it’s put on the Getaround platform.

Getaround’s latest funding round comes at a time where major automakers are preparing for a decline in car ownership that will be influenced by a rise in ride-hailing services and eventual autonomous vehicles.

BMW has a car-sharing service calledReachNow, as does Ford withGoDrive. Zipcar, one of the first car-sharing options that was founded in 2000, has received a $10 million investment from Toyota.

General Motors has also expanded its car-sharing service Maven, first launched in January 2016, is currently available in 17 cities in the US and Canada.

NOW WATCH: STEVE WOZNIAK: Here’s what I want to see in the ‘Apple Car’