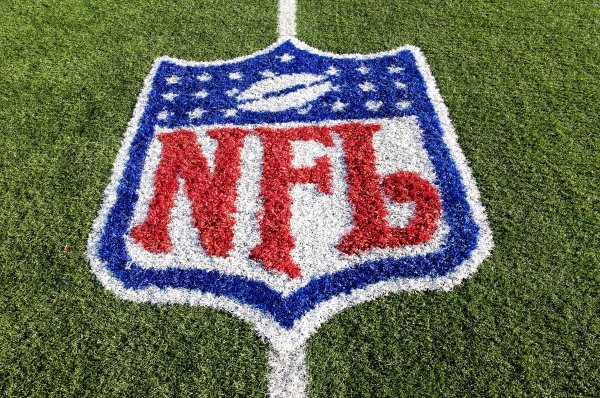 11 common myths about the brain that need to be smashed

What too little sleep does to your brain and body

A report from The New York Times on Thursday alleged that the NFL omitted over 100 concussions, including those of star players Steve Young and Troy Aikman, from foundational data used in 13 scientific studies from 1996 through 2001, all of which downplayed the frequency of head trauma in professional football.

In 1994, after several players retired early from football due to head injuries, NFL commissioner Paul Tagliabue established an independent committee to conduct research on the relationship between concussions and football. Teams at the time were instructed to report any head injuries to the league, no matter the severity. Those reports were logged in code, and the data was only seen by a select number of committee members.

“It was understood that any player with a recognized symptom of head injury, no matter how minor, should be included in the study,” one paper said, according to The Times.

In confidential peer-reviewed documents at the time, the concussion committee wrote that “all NFL teams participated” and that “all players were therefore part of this study” (all quotes via the Times).

As the Times noted, 887 concussions were reported over the six-year period from 1996-2001. This number “served as the backbone” for 13 peer-reviewed research papers the committee subsequently published.

But after decoding and analyzing the data (you can read about their decoding process here), the Times found that the NFL omitted more than 100 concussions — including those of Aikman, who was forced to retire early from football due to several head injuries. Over this six-year span, The Times reported, several teams (including Aikman’s Dallas Cowboys) reported no concussions whatsoever. The papers’ conclusions, which downplayed the severity of concussions in the NFL, came under fire at the time. From The Times:

Dr. Robert Cantu, one of the peer reviewers who at the time criticized the committee’s analyses, said, “It should be an unmistakable red flag that a team does not report any concussions over multiple years.”

In all, more than 10% of all head injuries were not included in the NFL’s data, according to The Times’ report.

When reached for comment on the story, the NFL called the Times’ story “sensationalized” and reiterated their commitment to player safety. They also provided the following (excerpted) statement:

The studies that are the focus of the Times’ story used data collected between 1996-2001. They were necessarily preliminary and acknowledged that much more research was needed. Since that time, the NFL has been on the forefront of promoting and funding independent research on these complex issues. Further, the data from the Mild Traumatic Brain Injury (MTBI) Committee studies have not been used in any way by the current Head, Neck and Spine Committee in its research on player health and safety. All of the current policies relating to player medical care and the treatment of concussions have been carefully developed in conjunction with independent experts on our medical committees, the NFLPA, and leading bodies such as the CDC.

More, from The Times:

In one paper, the committee wrote, “The Commissioner of the N.F.L. mandated all team physicians to complete and return forms whenever they examined a player with a head injury.”

But after The Times described how it had identified missing concussions, the N.F.L. said this week that the studies, in fact, “never purported” to include all concussions.

As The Times also noted, the NFL has long claimed that the papers were vigorously peer-reviewed, which added legitimacy to their findings. However, in “over a dozen” pages of private conversations from the peer-review process, The Times found that other scientists tried to stop these papers’ publications. From the paper:

One reviewer wrote, “Many of the management of concussion suggestions are inappropriate and not founded on facts.” Another said the committee’s assertion that the league was handling concussions too cautiously was not proved and was therefore “potentially dangerous.”

In response to inquires from The Times, the NFL said that teams were “not mandated” to participate in the, only “strongly encouraged. Furthermore, a spokesman told The Times that some teams “did not take the additional steps of supplying the initial and/or follow-up forms.”

And, the league also said that some concussions went undiagnosed because players hid symptoms from team doctors.

READ NEXT:11 common myths about the brain that need to be smashed

SEE ALSO:Health officials just took a giant leap toward solving one of the biggest addiction problems in America

NOW WATCH: The doctor who inspired the movie ‘Concussion’ is convinced OJ Simpson has a brain disease