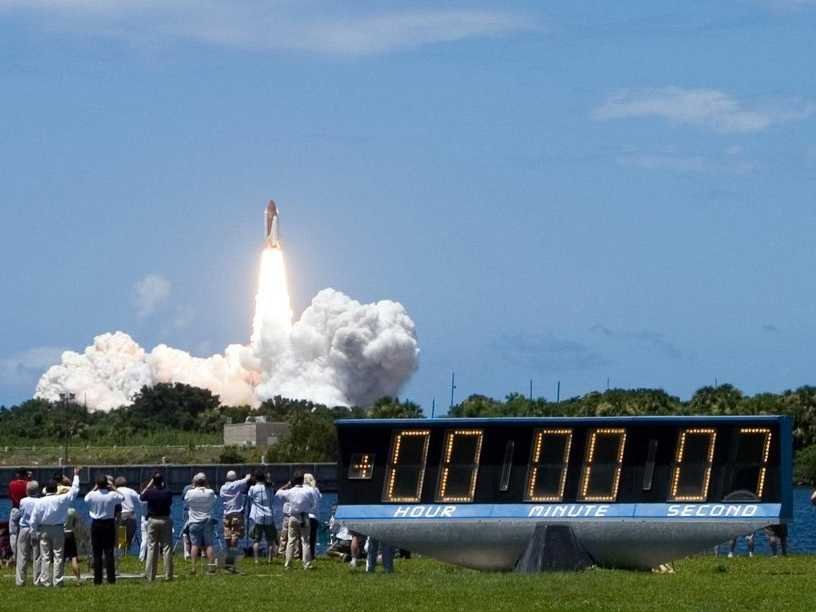 A star trader who generated $7 billion in revenue is preparing to set up his own hedge fund with former colleagues.

Michael Gelband, who previously led the fixed income operation at $35 billion hedge fund Millennium Management, is laying the ground work to launch a fund with Hyung Soon Lee, Millennium’s former equity chief, according to people familiar with the matter.

Bloomberg previously reported that Gelband might try and set up a fund with Lee, but those plans have since started to take shape.

Business Insider earlier reported that Peter Hornick, who had been global head of business development at Millennium, has left the firm. He is expected to join Gelband and Lee’s new operation, according to people familiar with the matter.

In addition, several other Millennium staffers have recently left, according to people familiar with the matter. They include:

Gelband announced he would be leaving Millennium back in January. He told colleagues in an email at the time that the fixed income unit he headed had created $7 billion in trading revenue in his eight years at the firm, Bloomberg reported earlier this year. Hyung Soon Lee left the firm last year.