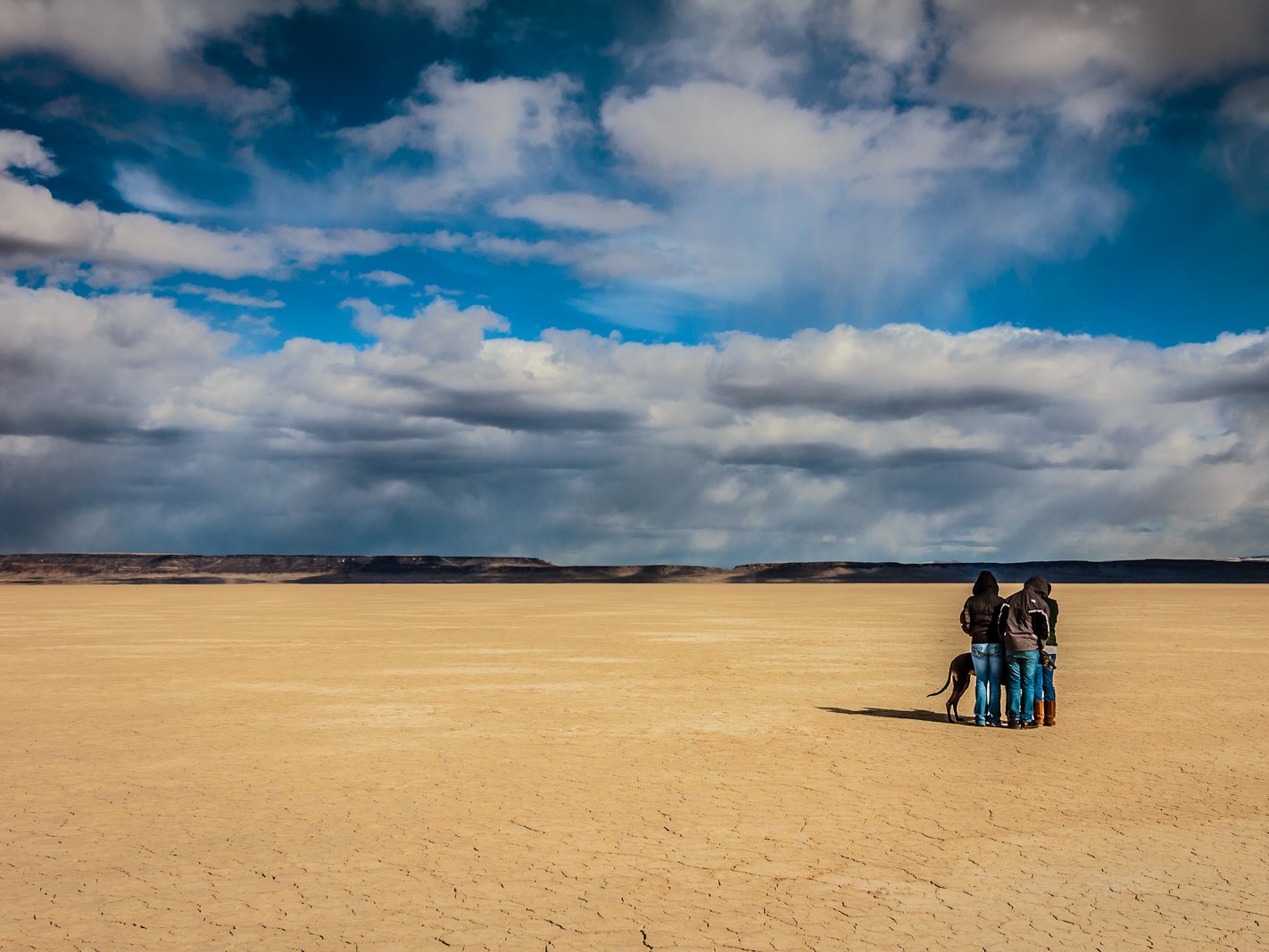 Everyone is comparing Valeant to the wrong corporate implosion

In a note written after Valeant Pharmaceuticals announced a massive executive shake-up, Piper Jaffray analysts basically gave up on the company.

The note was titled “Our Latest Thoughts: Circular Firing Squad Emerges; There Are No Quick Fixes.”

It comes after an insane day in Valeant’s history.

On Monday, the company said once championed CEO Michael Pearson would step down, hedge fund billionaire Bill Ackman would join the board, and that it had tried and failed to get former CFO Howard Schiller to resign from the board.

Also, and most important, it basically wiped out earnings for the past two years, declaring them inaccurate because of accounting issues at Valeant’s now defunct mail-order pharmacy, Philidor.

All of this led Piper Jaffray analysts to say that they “do not believe VRX shares are investable.” They also do not have a price target on the stock.

The following part, though, was the real smack-down. Piper Jaffray believes the only way Valeant’s business can exist is by taking advantage of arbitrage opportunities that are no longer at its disposal:

We do not believe that VRX is really a company with a coherent core in a traditional sense, but rather is just an entity that over the years has sought to take advantage of a series of arbitrage opportunities: tax arbitrage, expense arbitrage and drug pricing arbitrage.

Put another way, the company as we know it now is just the aggregate of dozens of debt-fueled acquisitions where management was able to shelter significant income from taxation, cut spending (particularly R&D) associated with acquired companies, and most importantly, reset the prices of myriad acquired assets, with the appreciation of the share price as the most important, and likely only, over-arching corporate goal (and as we allude to above, created incentives for bad behavior).

That VRX is where it is now is a classic case of overreach and hubris in our view.

Ultimately, this is not a company that has friends in the broader pharmaceuticals space and as such, it is not clear to us how the current, intact entity will be able to restore/build relationships with its myriad customers and stakeholders (just the name Valeant itself has become tainted). Further, that conundrum makes it difficult at the present time to do a cogent analysis to determine what these assets would be worth in a potential sale.

Valeant has no numbers (for the past two years) and no business model, so analysts can determine no value.

SEE ALSO:Valeant isn’t Enron — but it’s a lot like another corporate disaster