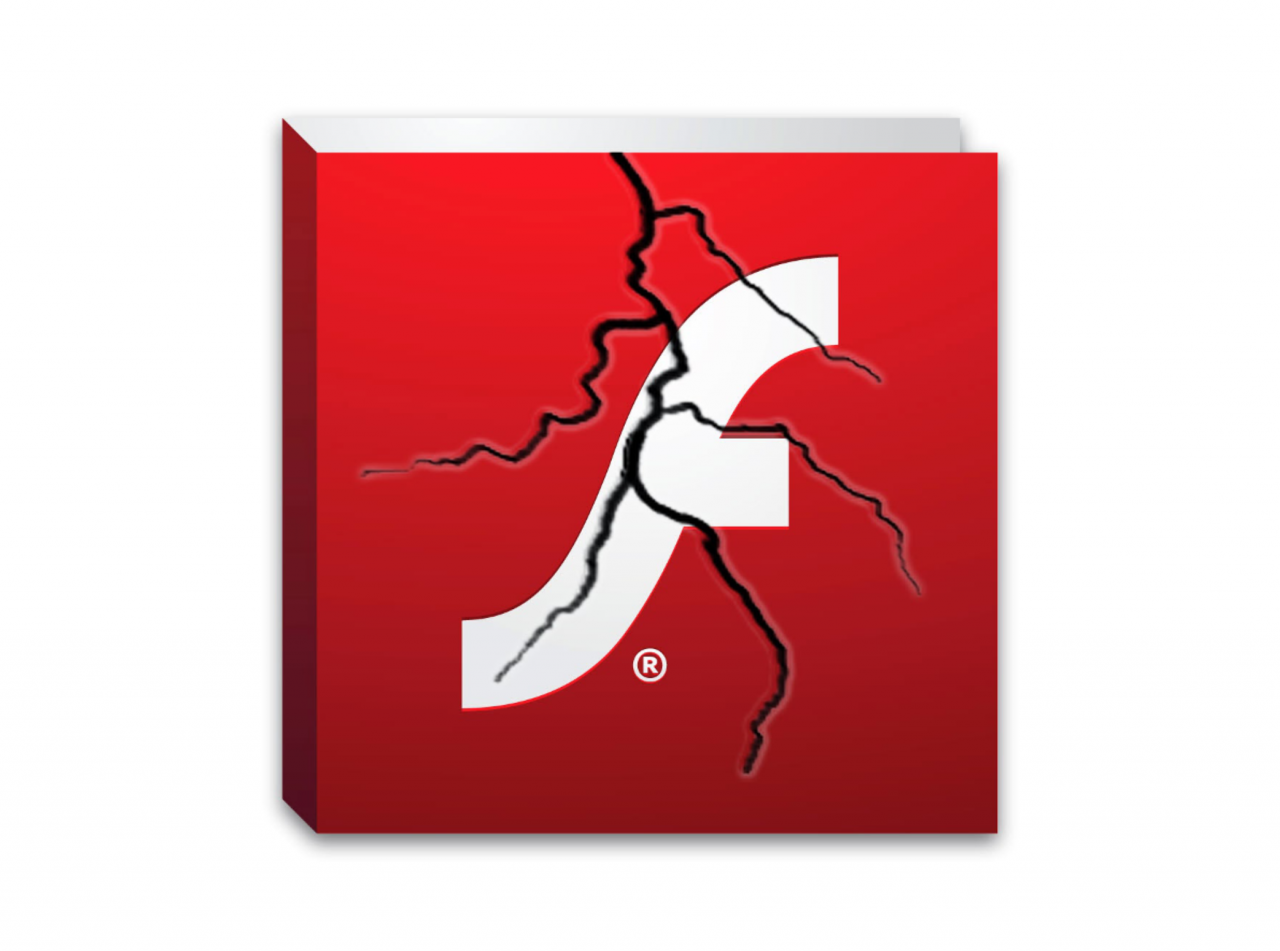 Adobe has rolled out an emergency patch for its Flash platform to fix “critical” security flaws that are already being exploited by hackers. Available for Mac and PC, the company recommends that you install it as soon as possible.

Flash is on its last legs now, and arguably comes with more problems than its worth — including major security vulnerabilities like these ones — yet millions of people continue to use it every day to view Flash content on the web.

If you’re one of them, you’re going to want to grab the latest Flash update as soon as you can. According to CNET, this release fixes a staggering 23 security loopholes that were uncovered this week, some of which allow hackers to take over your computer.

A security advisory published by Adobe confirms that there have already been a “limited number of targeted attacks” as a result of one of the flaws being exploited.

“The critical rating assigned to this particular vulnerability means that if it is exploited by hackers, malicious code could be executed and your computer taken over, potentially without you being aware of it,” says CNET. “This could be used to spy on you or to steal your data.”

If you’re not sure whether your computer has Flash installed, Adobe offers a simple, web-based tool that allows you to check. You can download the latest version of Flash by following the source link at the bottom of this page.

If you use Google Chrome, then Flash is built into your browser and it is updated automatically, so you don’t need to worry about doing it manually.