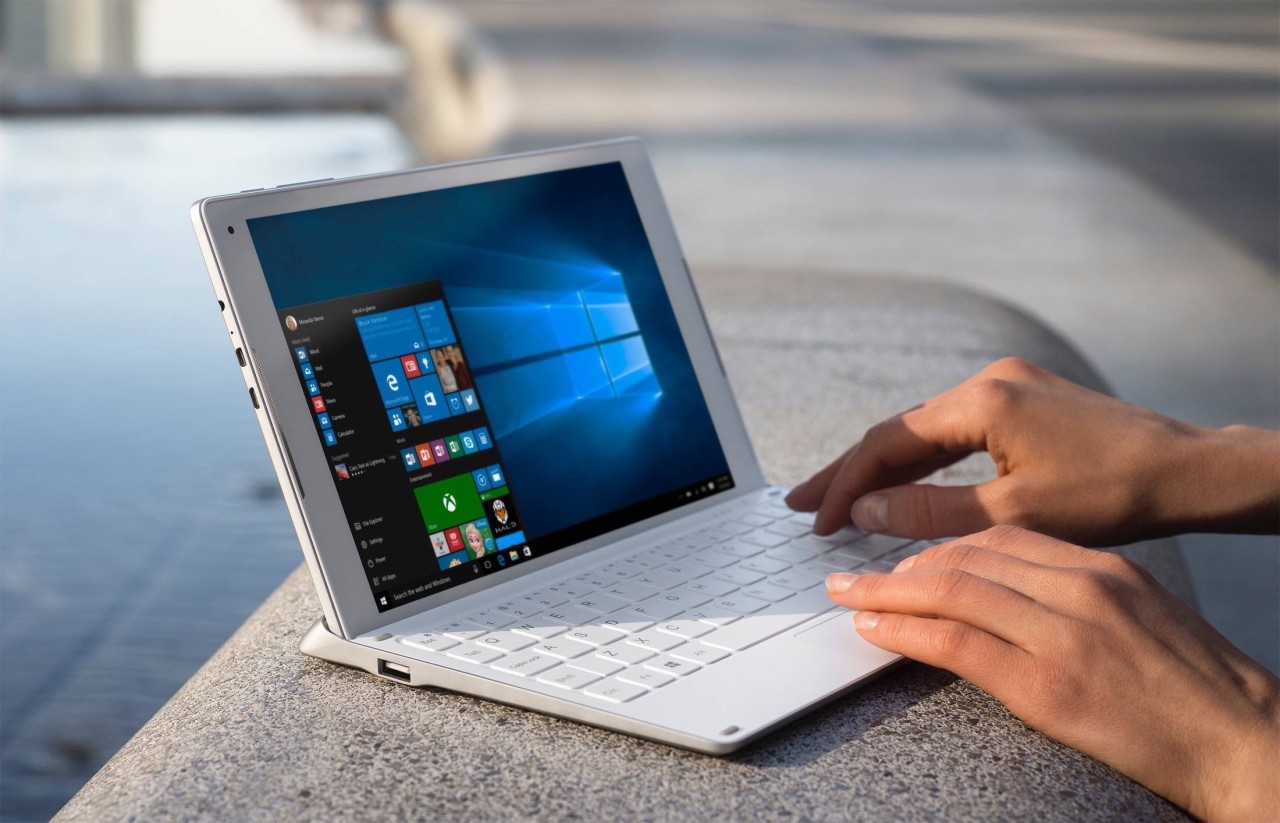 Following an announcement made on Saturday, Alcatel unveiled a few more products for the mobile space. It’ll be difficult for the company to find a voice among juggernauts such as Samsung and LG, but if you’re in the market for something affordable, these new Alcatel devices might be your speed.

First up is the company’s new POP 4 Series, which includes the POP 4, POP 4+ and POP 4S; all three devices will be available in various colors and styles, one of which is horrifyingly named “baby skin.”

Alcatel hasn’t revealed when these devices will be unveiled, and for how much, so keep it locked here for that information when it hits.

Meanwhile, Alcatel also announced the PLUS 10, a 2-in-1 device running Windows 10. This is the company’s first 2-in-1, and it offers all the features you’d expect from a hybrid, including dual front speakers, a touchscreen and a “double battery” totaling 8,410mAh. (The double battery can only be combined when the keyboard is connected.) Check out the specs below. No release or price was unveiled.