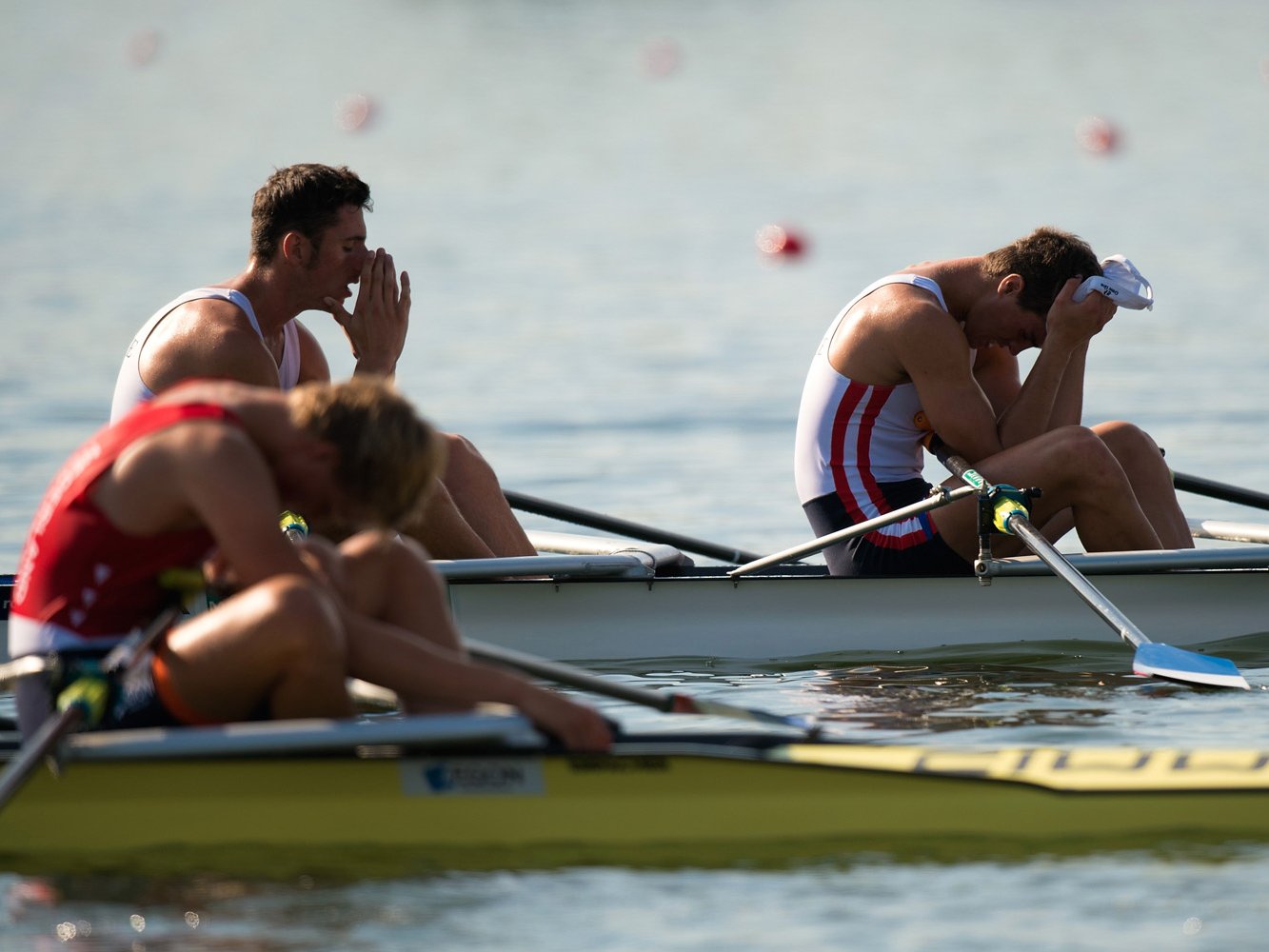 The contaminated Rio de Janeiro waterways have been a subject of alarm for months in the buildup to the 2016 Olympics.

Several studies found that some waterways, including Guanabara Bay and the Rodrigo de Freitas lagoon, that will host Olympic events in August have levels of contamination akin to raw sewage, while several others have large buildups of trash in the water and along the shore.

Now, with the Olympics less than six months away, an Outside the Lines story by Bonnie D. Ford on the state of Rio makes the waterways sound as disastrous as ever.

Athletes are worried about competing in the waters, as some have come down with illnesses during training, though Ford notes that there’s no evidence that those illnesses were a direct result of the contamination.

Nonetheless, anecdotes from athletes and citizens about some of the trash found in the waterways are unsettling.

And, of course, there’s the sewage.

During Ford’s trip through the Marina da Gloria (adjacent to where Olympics sailing events will take place), a biologist she accompanied took pictures of the water, pointing out fecal matter along the way.

Rijsselberghe said raw sewage was in the water and one of his coaches nearly threw up from the smell before entering the harbor. While some athletes have shrugged off the conditions, the smell seems like a consistent factor few can ignore. Ford describes the smell coming off the water and quotes several other athletes and citizens who also complain of it.

OTL received a copy of a US Olympic Committee statement to athletes that said, “The USOC has ongoing concerns over possible existing viral and bacterial contaminants in the water … There is currently no way to ‘zero out’ the risk of infection or illness when competition occurs in any water, and especially in Rio waters.”

Athletes are trying to combat the conditions — some will wear plastic overalls, receive vaccinations, use loads of sanitizer, or take fast and frequent showers after races. Some are simply going to compete, then return home to cleaner conditions and more medical options.

US swimmer Haley Anderson explained that it was not so easy to decide to simply not attend:

“It’s like, ‘OK. You make the Olympic team and then you decide not to swim. You tell me how that goes.'”

It’s becoming increasingly clear that with so little time remaining, the dirty waterways will most likely remain a problem at the events.

SEE ALSO:A 2016 Rio Olympics waterway has levels of viruses akin to raw sewage — here’s what it looks like