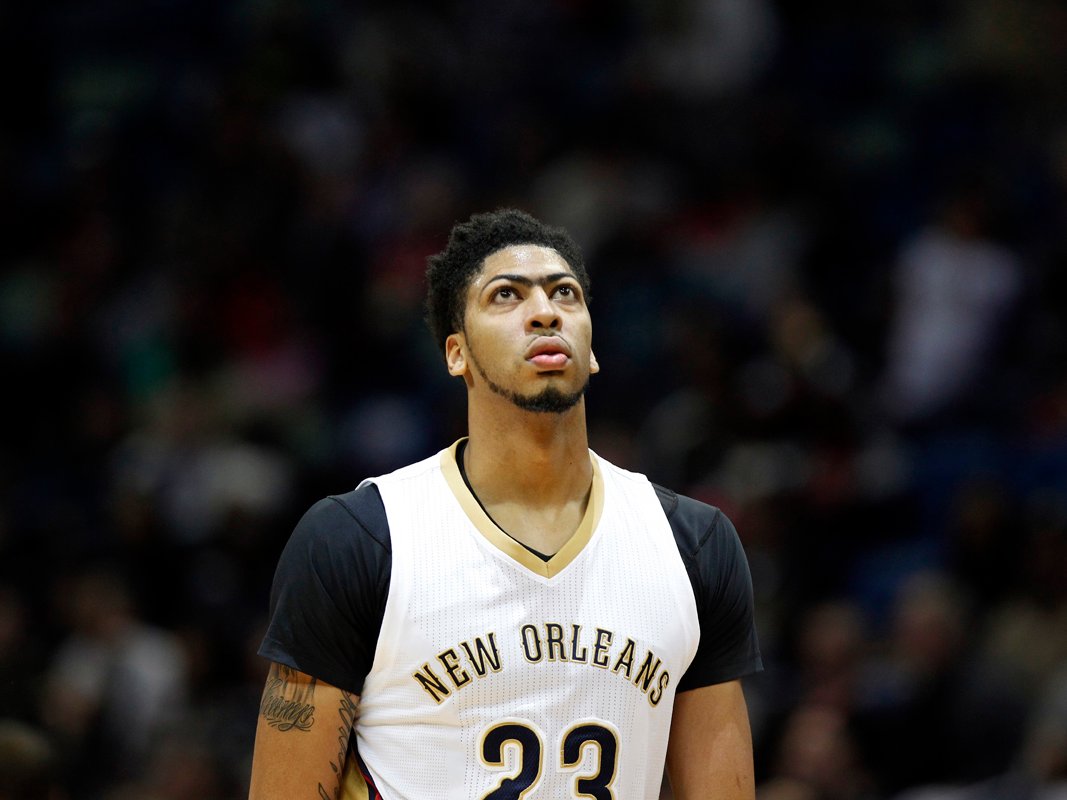 Anthony Davis has a lot of money on the line for the New Orleans Pelicans’ remaining 27 games.

Davis signed a five-year, $145 million contract last offseason, but $23 million of it is tied into a funky rule known as the Rose Rule.

As explained in Larry Coon’s collective-bargaining-agreement FAQ, players signing their first extension after their rookie contract can earn a 30% max-level raise structure if they meet three criteria before the extension kicks in:

For Davis, it looked as if that $23 million tied to the Rose Rule was lost when he wasn’t voted as an All-Star starter this year.

But after a 59-point, 20-rebound performance Sunday night, it seems Davis could still make that $23 million if he continues to play out of his mind. With a strong finish, Davis could find himself on the first, second, or third All-NBA team for a second time, thus securing that $23 million.

It won’t be easy. The Pelicans are 22-33 and in 11th place in the Western Conference. They are only five games out of a playoff spot, but with the Blazers, the Rockets, the Jazz, and the Kings in their way, the Pelicans would have to put together a strong finish to slide into playoff contention while hoping for collapses from two of those teams.

Similarly, Davis will face tough competition to nab one of the nine frontcourt spots available to make those teams. Players like Kevin Durant, Kawhi Leonard, Draymond Green, LaMarcus Aldridge, DeAndre Jordan, DeMarcus Cousins, Dirk Nowitzki, Dwight Howard, and Gordon Hayward will all be competing for spots. Similarly, any frontcourt player on a playoff team who plays well over the next two months could push Davis further back.

Davis is seemingly ahead of some of those players, but any injury, slip in play, or drop from playoff contention for the Pelicans could cost Davis.

More monster games like Sunday’s will help Davis, but nothing is secured yet.