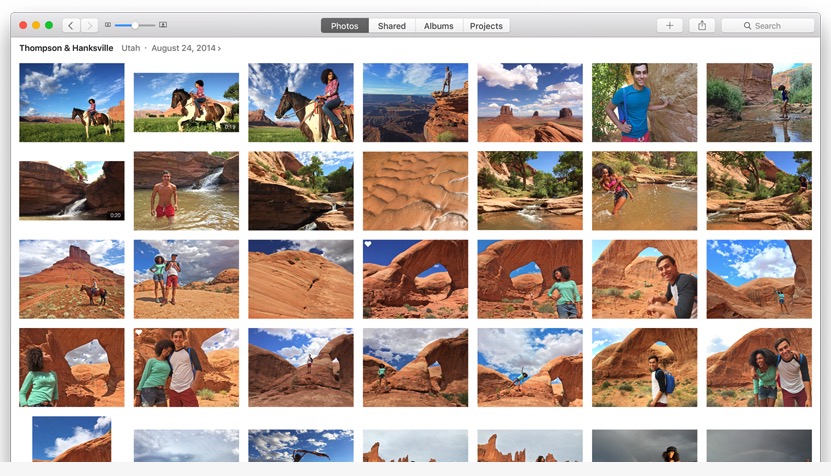 Apple is expected to deliver significant improvements to its native Photos app with iOS 10 and OS X 10.12 this fall. According to a new report citing sources familiar with the plans, it will bring back a number of features that were previously available in iPhoto.

iPhoto met its end in early 2015, when Apple rolled out an OS X update that replaced it with the new Photos app. It looks better, and it’s arguably easier to use, but many weren’t happy that Photos doesn’t come with a number of features that were offered by iPhoto.

Now a report from Japanese blog Macotakara, citing “a reliable source,” claims Apple has big upgrade plans for Photos in iOS 10 and OS X 10.12. There aren’t many specifics just yet, but the rumor suggests that some of those missing features could be making a comeback.

That could include the option to edit EXIF data, and the ability to modify specific areas of a photo — such as a person’s face or a building — rather than the whole thing at once.

Apple is expected to preview both iOS 10 and OS X 10.12 at WWDC in June, before making the updates available to consumers later this fall. Hopefully, we’ll hear more about the Photos improvements in the meantime.