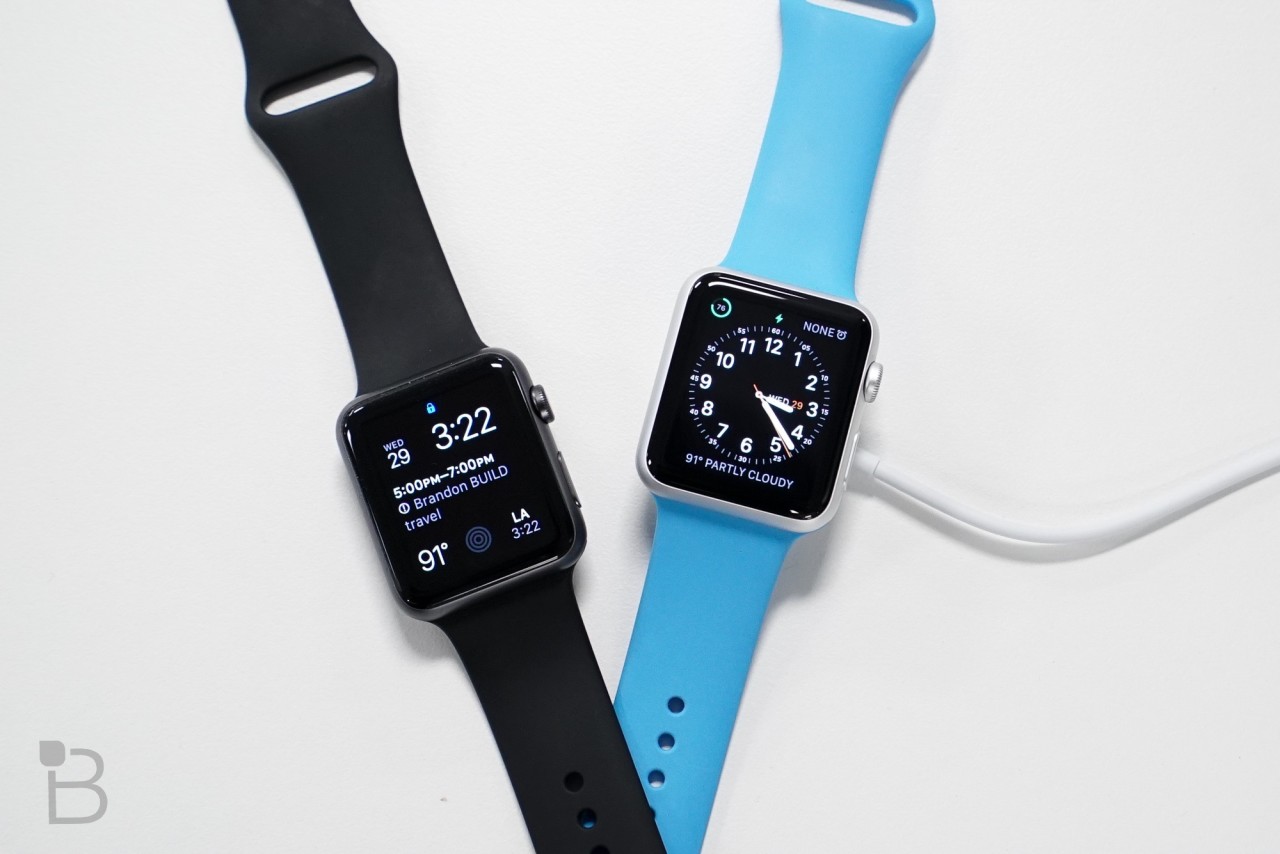 Apple hasn’t been shy in trying to promote how accurate the Apple Watch is – when it’s actually charged, of course – and the latest chest-thumping for the wearable comes from Apple vice president Kevin Lynch, who sat down with The Telegraph to talk about the Apple’s Watch’s accuracy, how it works, and why you might want one for New Year’s Eve.

Lynch explained that Apple uses the time provided by the naval astronomical observatory, which uses atomic clocks to get the most accurate measurement of time. The observatory then broadcasts that time to GPS satellites far above the earth.

“We deployed servers around the world to receive these signals from GPS satellites and serve the time with a time server, which in turn talks to the Watches,” Lynch said. He boasted that folks who have an Apple Watch will “be the best reference” for the start of 2016 on New Year’s Eve because of this precise timekeeping.

The Telegraph explained that the Apple Watch tries to keep in sync with Stratum-1 devices, which are themselves just microseconds off of a Stratum Zero device, described as “the highest possible quality for time references.”

Hit the source for a deeper dive into what Lynch had to say about the Apple Watch.