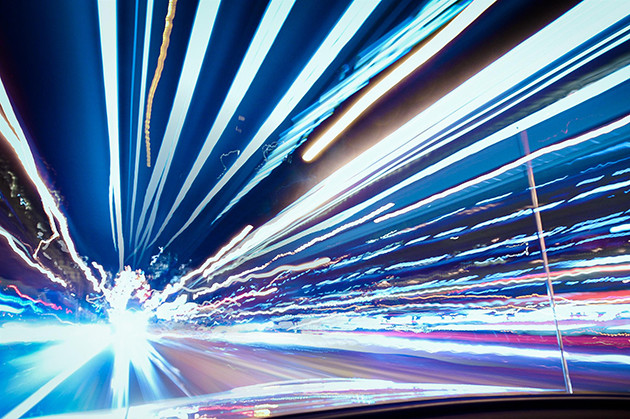 AT&T is gearing up to test new 5G technology in the first half of 2016, and says it may even launch with limited availability before the end of the year.

AT&T’s first 5G field tests will take place in Austin, Texas sometime in the second quarter of 2016 through a partnership with Ericsson and Intel. The carrier is also doing a lot of this work with open source software while contributing back to the community so that other developers can take advantage of the same technology.

When 5G service actually launches, it could be 10-100 times faster than 4G LTE. Speeds will be measured in gigabits rather than megabits, marking a pretty insane leap forward. It could also reduce latency (how long it takes a streaming video to start after you press play) to just 1-5 milliseconds.

It could be a while before 5G becomes the new standard and actually replaces 4G, but we’re excited to see the technology is picking up speed. Samsung previously predicted an official rollout in 2020 or later, but it looks like we might see 5G speeds arrive a little sooner than that thanks to AT&T.