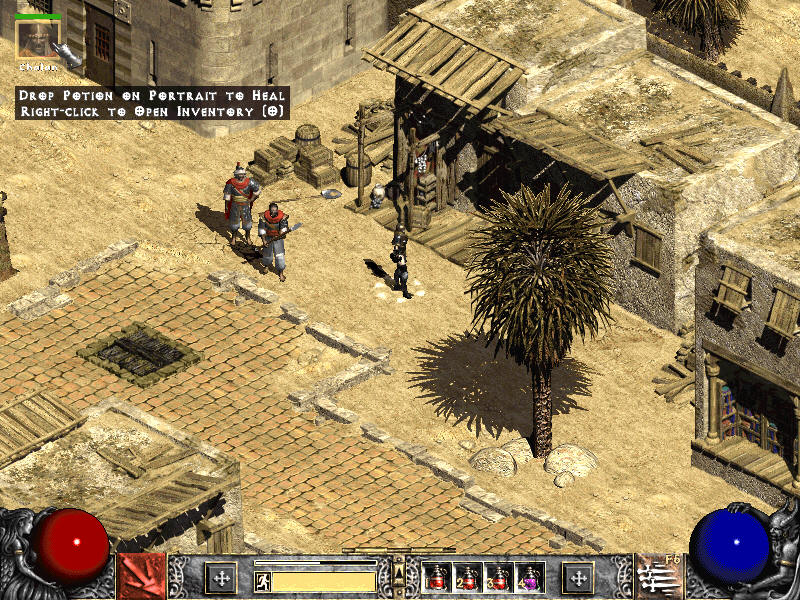 Blizzard has patched one of its most popular games of all time. Diablo III? No. World of Warcraft? No. Starcraft II? You have to think older, my friend. Stay awhile and listen.

Blizzard just patched Diablo II. The last time they did this was in October of 2011, and now they have version 1.14a out in the wild.

Why? System glitches “introduced by modern operating systems.” Thanks a lot, OSX and Windows 10. Blizzard announced the news on their forums. Here’s exactly what’s going on with Diablo II‘s latest patch.

It’s been a long time coming, but today we’re releasing 1.14a for Diablo II.

This update focuses on system glitches introduced by modern operating systems. In related news, you can finally retire those old Mac PowerPCs. Included with the update is a shiny new installer for OSX.

We’ve also begun working to improve our cheat-detection and hack-prevention capabilities. There’s still work to be done, but we’re making improvements every day.

There is still a large Diablo II community around the world, and we thank you for continuing to play and slay with us. This journey starts by making Diablo II run on modern platforms, but it does not end there. See you in Sanctuary, adventurers.

Awesome. That OSX installer will be handy for Diablo II on the go. Time for another Baal Run? I think so.