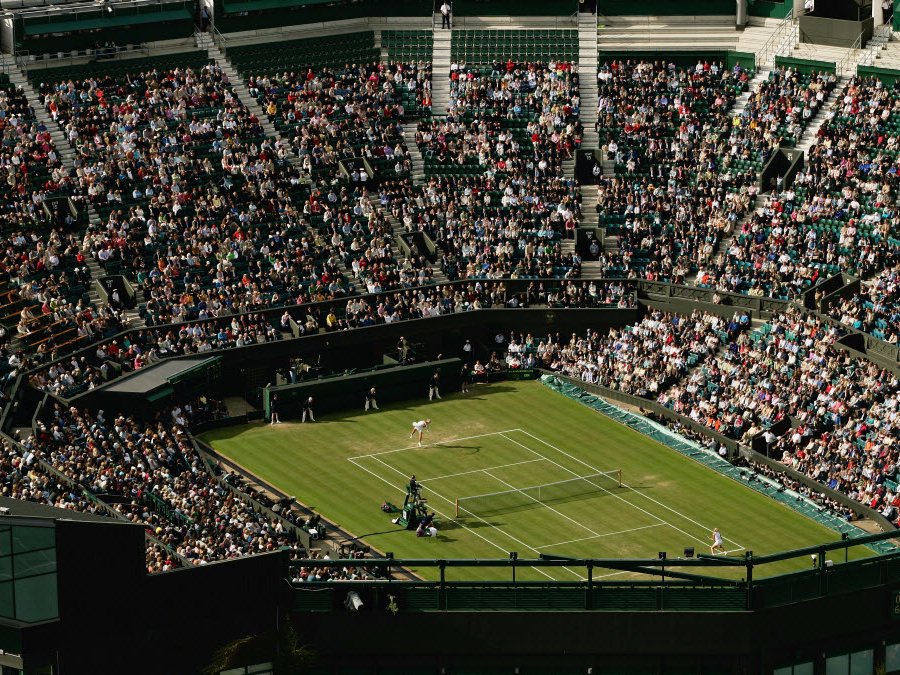 A bombshell report has been dropped on the world of men’s tennis with a BuzzFeed News/BBC investigation uncovering secret files that point to widespread match-fixing in the sport and accusations that officials in the sport have largely ignored the problem.

In the report, written by Heidi Blake and John Templon, leaked documents dubbed “the Fixing Files” expose “evidence of widespread match-fixing by players at the upper level of world tennis.”

While most of the players suspected to have been involved in fixed matches go unnamed in the report, there are numerous alarming allegations, with the biggest being that tennis officials have largely ignored the mountain of evidence against several players.

The findings in the 9,000-word report include the following:

In a joint statement from the four governing bodies of tennis (ATP, WTA, Grand Slam Board, ITF), the group says they “absolutely reject any suggestion that evidence of match fixing has been suppressed for any reason.”

The questionable attempts to investigate the matches and the players involved can be traced back to a highly publicized match in 2007 between Russian Nikolay Davydenko and Argentine Martin Vassallo Arguello. Despite Davydenko’s being the better player and even winning the first set, an unusually large amount of money was being bet on Arguello even during the match. Davydenko eventually withdrew from the match with a foot injury, leading to accusations of match-fixing and insider information.

Shortly after that match, the Tennis Integrity Unit was formed, but it found “no evidence of a violation of its rules by either Mr. Arguello or Mr. Davydenko or anyone else associated with the match.” According to the report, however, investigators had “no doubt” that gamblers knew ahead of time that Davydenko would quit. Despite evidence of a fixed match, it was impossible to know who had been responsible.

One group of investigators, recruited by the ATP Tour and led by former detectives and betting investigators, went beyond the Davydenko-Arguello match and found compelling evidence of extensive match-fixing. But when the evidence was presented to the Tennis Integrity Unit the investigators felt no action was taken:

But Phillips and two other investigators who conducted the probe said the evidence they found was “as strong as any evidence we’ve had” and the authorities “did nothing” … Still, they continued to hope that the newly formed unit would pursue their evidence. “We waited and expected to hear that these players were being called into disciplinary hearings,” Phillips said. “Even if they had only done the half-dozen strongest, it would have sent the message that needed to be sent. But they did nothing.”

One issue that appears to have impeded any potential discipline is that a new anti-corruption code was introduced shortly after the formation of the Tennis Integrity Unit. The new code compelled players to cooperate with investigations and lowered the burden of proof needed. But it was widely accepted that the new rules could not be enforced retroactively.

Still, despite the new code and lower burden of proof, the report says there are still questions about the willingness and ability of tennis officials to investigate corruption. According to the report, on several occasions tennis officials have been warned about suspicious activity and betting patterns, and there is no evidence that the accusations are being investigated.

One of the biggest issues is the decision to not employ a betting analyst who would allow the Tennis Integrity Unit to be more proactive.

One former police chief who was part of the review that led to the formation of the Tennis Integrity Unit said this was akin to “trying to do this with two men and a dog.”

Willerton told BuzzFeed News that the decision not to employ a betting analyst was not a “soft option or a decision based on cost” but was “the recommendation of a highly qualified investigator”. And he cautioned against overemphasising the value of betting statistics, which he said should be treated as information rather than evidence: “Betting data alone is not sufficient to bring forward a prosecution; it has to be considered, assessed and verified along with the TIU’s many other sources of intelligence.”

This report most likely comes as little surprise to those who follow the sport closely. Unfortunately for the sport and the vast majority of players who are clean, this report will only further darken the suspicions of many fans who feel the sport is often corrupt.

We have reached out to the ATP Tour and the Tennis Integrity Unit for comment.