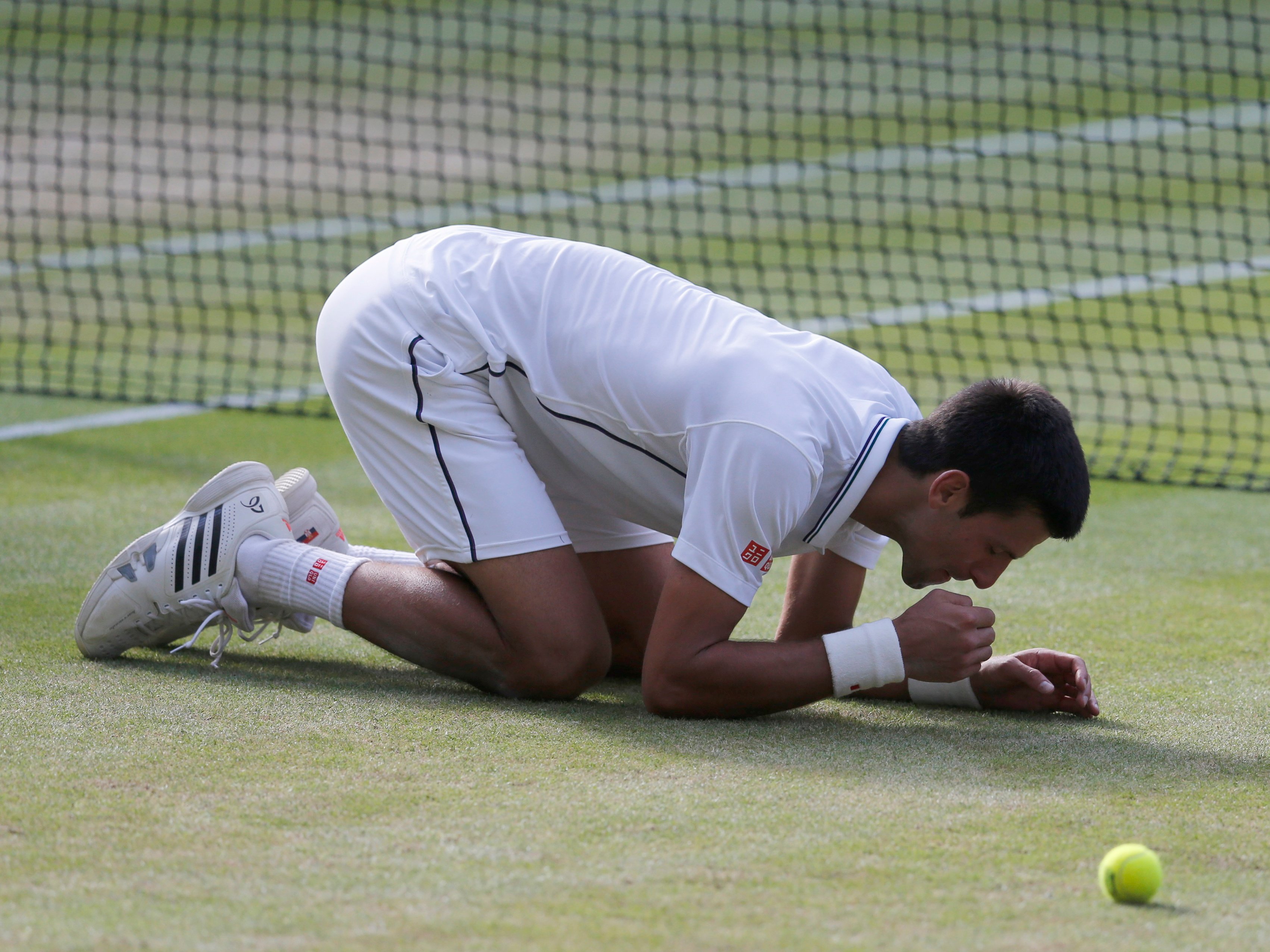 In an amazing display of sportsmanship, an American tennis player gave his opponent a crucial point

MELBOURNE (Reuters) – Widespread suspected match-fixing exists at the top level of world tennis, including at Wimbledon, according to secret files obtained by the BBC and online BuzzFeed News.

Over the last decade, 16 players ranked in the top 50 have been repeatedly flagged to the Tennis Integrity Unit (TIU), which was set up to police the sport, over suspicions they have thrown matches, the news organizations said.

All of the players, including winners of Grand Slam titles, were allowed to continue competing. Eight of the players are due to play in the Australian Open which starts on Monday, they added.

The ATP former executive vice president for rules and competition, Richard Ings, confirmed to BuzzFeed News and BBC that match-fixing is a big problem within the sport.

“If you were to invent a sport that was tailor-made for match-fixing, the sport that you would invent would be called tennis,” Ings told BuzzFeed News and BBC. “It doesn’t take much effort on a player to throw a match without the opponent or the officials or the fans or even the media being aware. Where it does become apparent is in the betting market.”

In addition to the secret documents, BuzzFeed and BBC conducted their own analysis of betting activity on 26,000 matches, using an original algorithm to identify highly suspicious betting. The algorithm identified 15 players who regularly lost matches in which there was “heavily lopsided betting” that appeared to shift the odds of a match. Six of those 15 players were among those flagged to tennis authorities by outside sources.

The BBC and BuzzFeed News said they had not named the players because without access to their phone, bank and computer records it was not possible to determine whether they took part in match-fixing.

The TIU did not immediately respond to a request from Reuters for comment.

The BBC and BuzzFeed News quoted Nigel Willerton, director of the TIU, as saying: “All credible information received by the TIU is analyzed, assessed, and investigated by highly experienced former law-enforcement investigators.”

The news organizations said they had obtained a cache of documents that included the findings of an investigation set up in 2007 by the organizing body, the Association of Tennis Professionals (ATP).

The documents show the inquiry found betting syndicates in Russia, northern Italy and Sicily making hundreds of thousands of pounds betting on games which investigators thought to be fixed. Three of these games were at Wimbledon. In a confidential report for tennis authorities in 2008, the inquiry team said 28 players involved in those games should be investigated but the findings were never followed up, the news organizations said.

“We said, ‘This is what you need,’ and we handed them over around five ring-bound files with all the hard evidence, and we also gave them the electronic evidence as well,” Mark Phillips, one of the investigators who worked on the report, told BuzzFeed News and BBC.

“From my experience of working on dozens of cases for British horseracing, this evidence was very strong. It was really as strong as any evidence we’ve had.”

Tennis authorities introduced a new anti-corruption code in 2009 but after taking legal advice were told previous corruption offenses could not be pursued, they added.

In later years there were repeated alerts sent to the integrity unit about a third of these players. None was disciplined by the TIU, the BBC and BuzzFeed News said.

The BBC and BuzzFeed News were also given the names of other current players they said the TIU has repeatedly been warned about by betting organizations, sports integrity units and professional gamblers.

In total, BBC and BuzzFeed News were given a total of nine lists given to tennis authorities of players suspected of fixing matches over the last ten years. The lists comprise more than 70 players, which 16 players that appear on multiple lists.