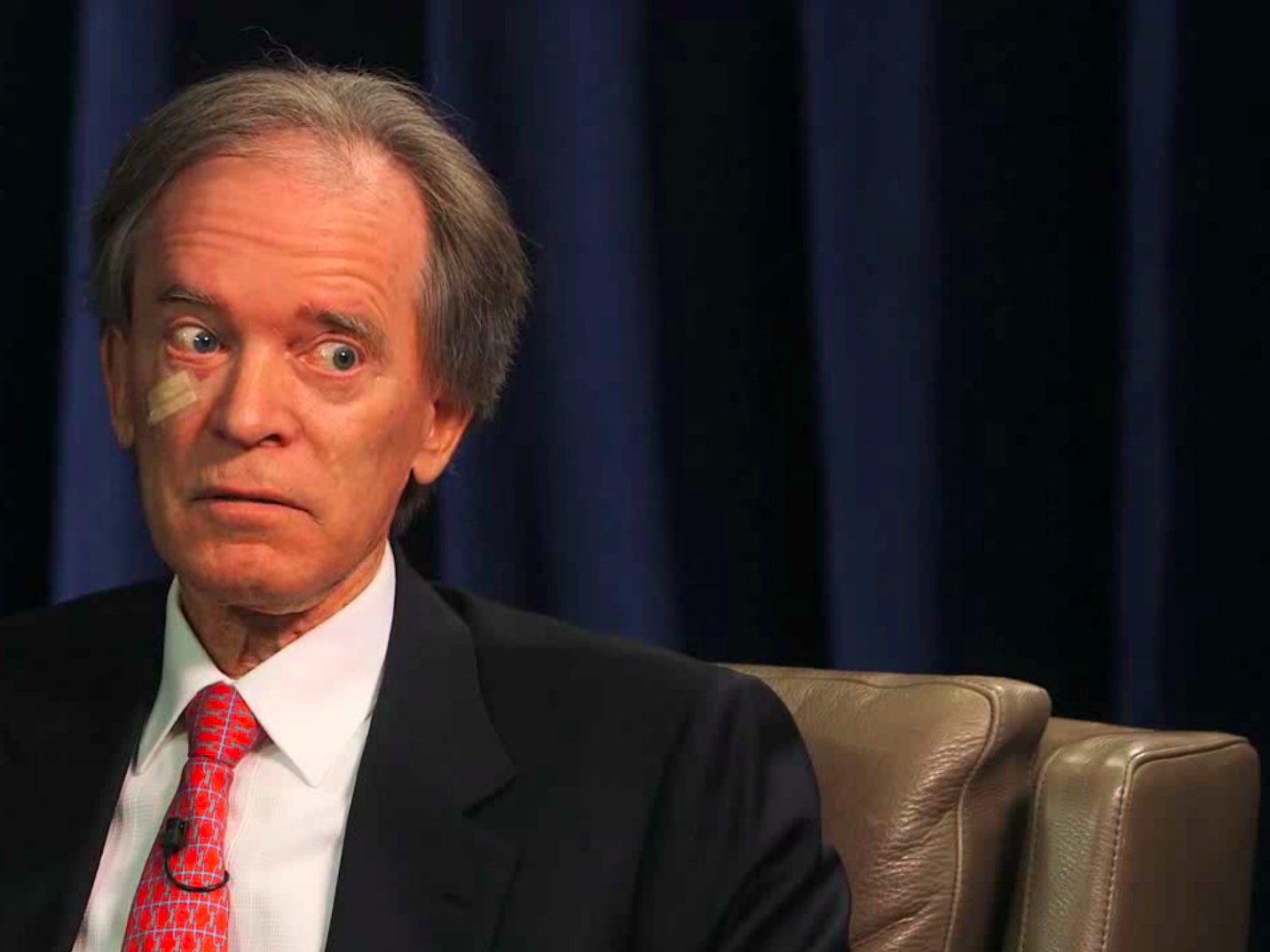 Gross of Janus Capital took investors to task for their lack of market knowledge in his April investment outlook. Investing is one-third math, one-third economics, and one-third horse-trading, he said.

Investors are failing on the first part, according to Gross.

In other news, Metlife isn’t “too big to fail” anymore, Bank of America is going to let employees take a little more parental leave, and you can now enter Wall Street’s biggest investment contest of the year.

Lastly, China’s internet is getting creepier and creepier.

Michael Bloomberg just made a huge investment in the kind of treatments credited with making Jimmy Carter cancer-free – Bloomberg and other philanthropists announced plans to donate $125 million to Johns Hopkins University for a new institute devoted to immunotherapy cancer research.

Lululemon made one change that sent sales soaring – The company announced that total comparable sales (including direct to consumer sales) skyrocketed 10% in fiscal 2015, which ended on January 31, 2016.