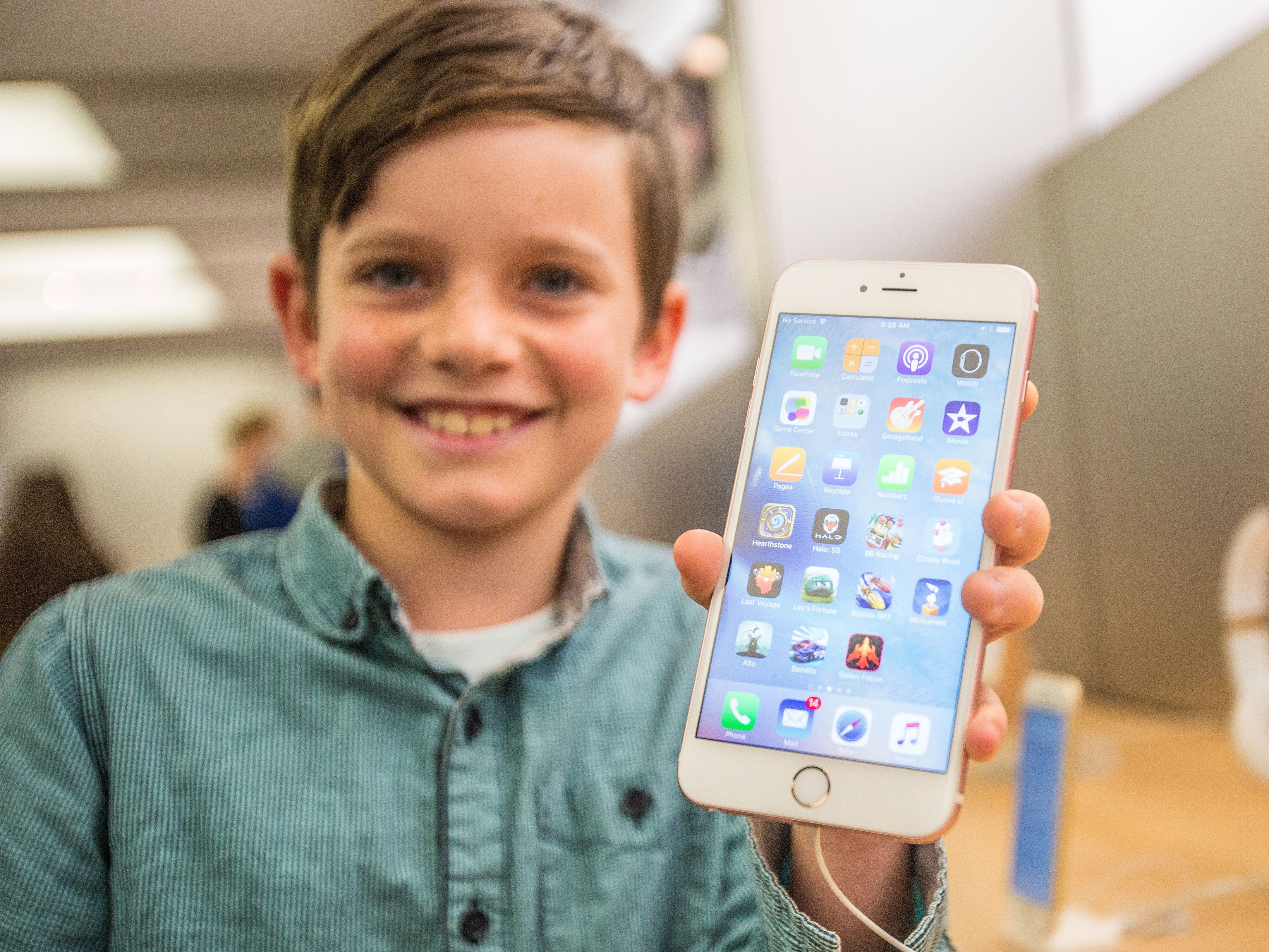 A recent survey from fund company T. Rowe Price found that 46% of parents have gone into debt to cover “something their kids wanted,” reports Christopher Robbins.

Moreover, 57% of parents said they spend too much on things their kids don’t need, and 55% have used emergency funds to cover non-emergencies, including day-to-day expenses, according to the survey.

“Most of the children, 57%, told surveyors that they have come to expect that their parents will buy them what they want,” reports Robbins.

A new paper from the Employee Benefit Research Institute found that workers are increasingly preferring fewer health benefits in return for higher wages. About two-thirds of workers are satisfied with their current mix of wages and benefits, but the percentage of workers who said they would make a trade-off jumped to 20% in 2015, up from 10% in 2012, reports Danielle Andrus.

“We didn’t dig into the drivers, but I wouldn’t be surprised if lack of wage growth was the main driver” for workers’ increasing preference for higher wages over health benefits, Paul Fronstin, the director of the Health Research and Education Program for EBRI and one of the authors of the report, told ThinkAdvisor.

“401(k) plan design is the bedrock of employee success in an employer-sponsored retirement plan — a poor design could completely derail an employee’s ability to amass an adequate retirement savings,” writes InvestmentNews’ Greg Iacurci.

As such, Iacurci detailed some of the most common 401(k) plan-design flaws, including low auto-enrollment rates, no automatic escalation, overexposure through sector funds, and an overly big investment menu.

Fidelity will start testing its automated-investment service, Fidelity Go, on Wednesday on a small group of existing customers, reports Margaret Collins. This is Fidelity’s foray into the increasingly saturated industry of low-cost robo-advisors.

Vanguard and Charles Schwab began similar programs last year after the successes of pioneering companies like Betterment and Wealthfront.

Caspersen was charged with securities and wire fraud in an alleged $95 million scheme.

SEE ALSO:Here’s what happens with your stuff after you die

NOW WATCH: This glass slide will wrap around the top of a skyscraper 1,000 feet above downtown Los Angeles