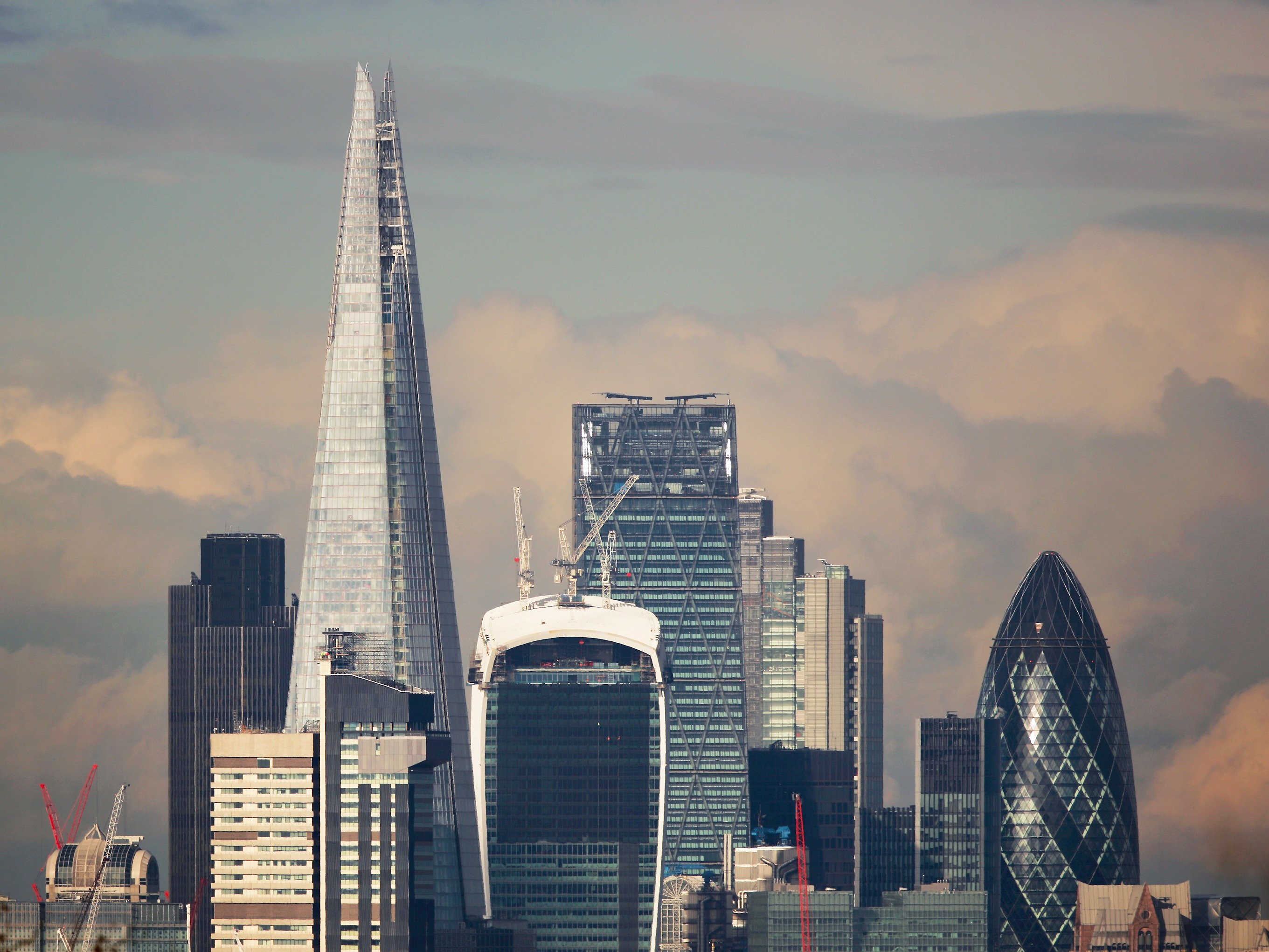 Almost six years after a series of dawn raids shocked the City of London, one of the UK’s biggest ever insider-trading cases is finally going to trial.

The case – code named Tabernula, which is Latin for “little tavern” – has five defendants accused of conspiring to trade securities with inside information between 2006 and 2010.

They’re accused of making £3 million in profit, the most ever in a case like this, from trades using inside information and all have pleaded not guilty.

Richard Baldwin, a jeweller, had also been named as a defendant but was ruled too ill to stand trial last year.

The case had a dramatic start. In March 2010, more than 100 police and regulators were deployed across 16 locations to arrest seven people.

The financial crisis were still fresh in City traders’ memories and the raids came as the Eurozone sovereign debt crisis was beginning to get traction. The raids, co-coordinated by the now-defunct Financial Services Authority, stunned a City, which was used to a regulator with a “light touch.”

Now the trial, which was delayed after cuts to legal aid saw some defendants lose access to their lawyers, comes as the Financial Conduct Authority faces criticism for reverting to the same light touch approach on the City as its predecessor.

The FCA is struggling to overcome a leadership crisis after its acting CEO, Tracey McDermott, ruled herself out of the running.

Meanwhile, FCA executives will be hauled in to parliament to face questions from lawmakers over its scrapping of two banking reviews within a matter of months.

As my colleague Lianna Brinded points out, one was the major banking culture review announced in its business plan. The other centred on allegations that HSBC’s Swiss private banking arm helped wealthy clients dodge tax between 2006 and 2007. A successful conviction would ease pressure on the regulator.

This case is make or break, both for the five defendants in the dock, and also for the FCA bringing the action.

NOW WATCH: The median sale price of a Manhattan apartment is now $1.15 million