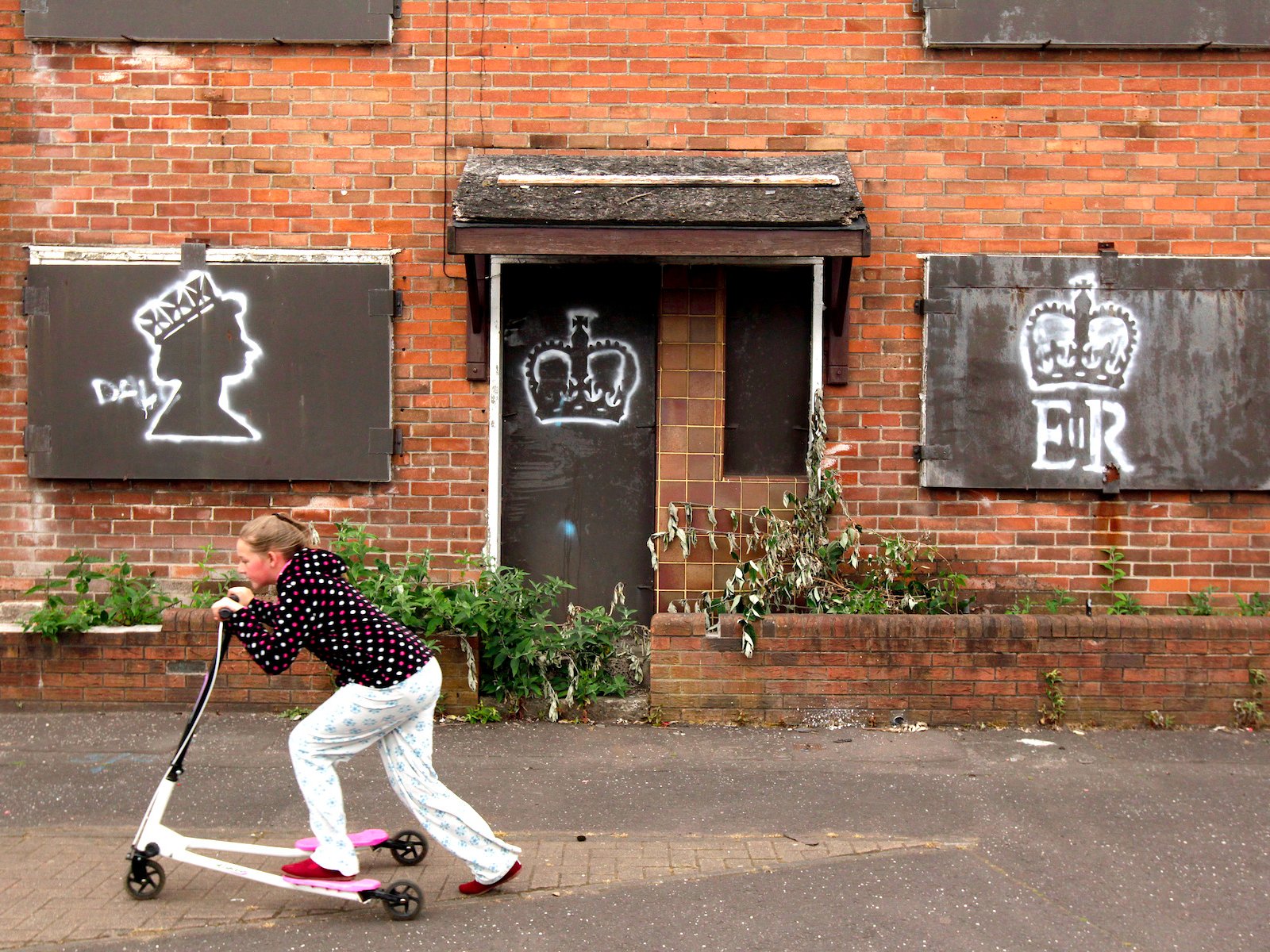 Britain’s housing shortage means there are not enough properties to go around for those looking to get on the ladder.

In turn, this is ramping up prices.

Government schemes to get low earners buying homes by giving them massive subsidised loans are only stoking demand and making the situation worse.

So building more houses is the key to solving the problem, right? — Well, not exactly. It only works if house builders build a glut of homes that people can afford.

Over the last year, the government has delivered various tax relief schemes to get Britain’s house builders building again. That is increasing supply, according to the latest data provided by property builder Taylor Wimpey.

But there is one huge problem — house builders are mainly targeting the wealthy.

It’s not too surprising when you think about it. After all, private companies are not building houses out of the kindness of their hearts. They are doing so to make a profit.

For example, Taylor Wimpey said in the trading statement for its 2015 full year results that it had built “more homes than at any point in the last six years.” ReutersBritain’s Chancellor of the Exchequer George Osborne (L) is shown how to lay a brick by bricklaying supervisor Michael Hull during a visit to a housing development in South Ockendon in Essex, Britain November 26, 2015.

And how did it do this? This is how (emphasis ours):

Average selling prices on private completions increased by 9% to £254k (2014: £234k), benefiting from our focus on better quality locations.

In other words, profit jumped because the number of properties it sold in more affluent locations. Yes, it did build more affordable houses in the UK, but they only account for 19% of new homes. Eighty-one percent of the houses it built were in more pricey areas.

To be clear, this isn’t just Taylor Wimpey. It is perfectly normal across the entire UK house building industry.

For example, take a look at this Barratts’ chart published in November 2015. The number of affordable housing builds brings in a lot less cash than private builds. It is in a company’s interest to focus on properties that carry the highest market value:

As Barclays pointed out in its recent UK housing report, “there is a strong relationship between share prices of house builders and the RICS survey of house price expectations.”

So, it is predictable that selling houses that correspond more with general house prices, which show a soaring pace of growth, rather than affordable housing, is more lucrative for a company and its shareholders.

Here is a chart that shows the Royal Institution of Chartered Surveyors price survey vs. the share prices of builders:

The government benefits too. The more expensive homes are when they are sold, the more “stamp duty” is paid on the purchase price, which brings in more easy cash for the Treasury.

Building properties over the threshold of £250,000 is a lot more lucrative for the companies as well as for the government’s balance sheet.

So there you have it — Britain is indeed building houses again. For rich people.

NOW WATCH: The median sale price of a Manhattan apartment is now $1.15 million