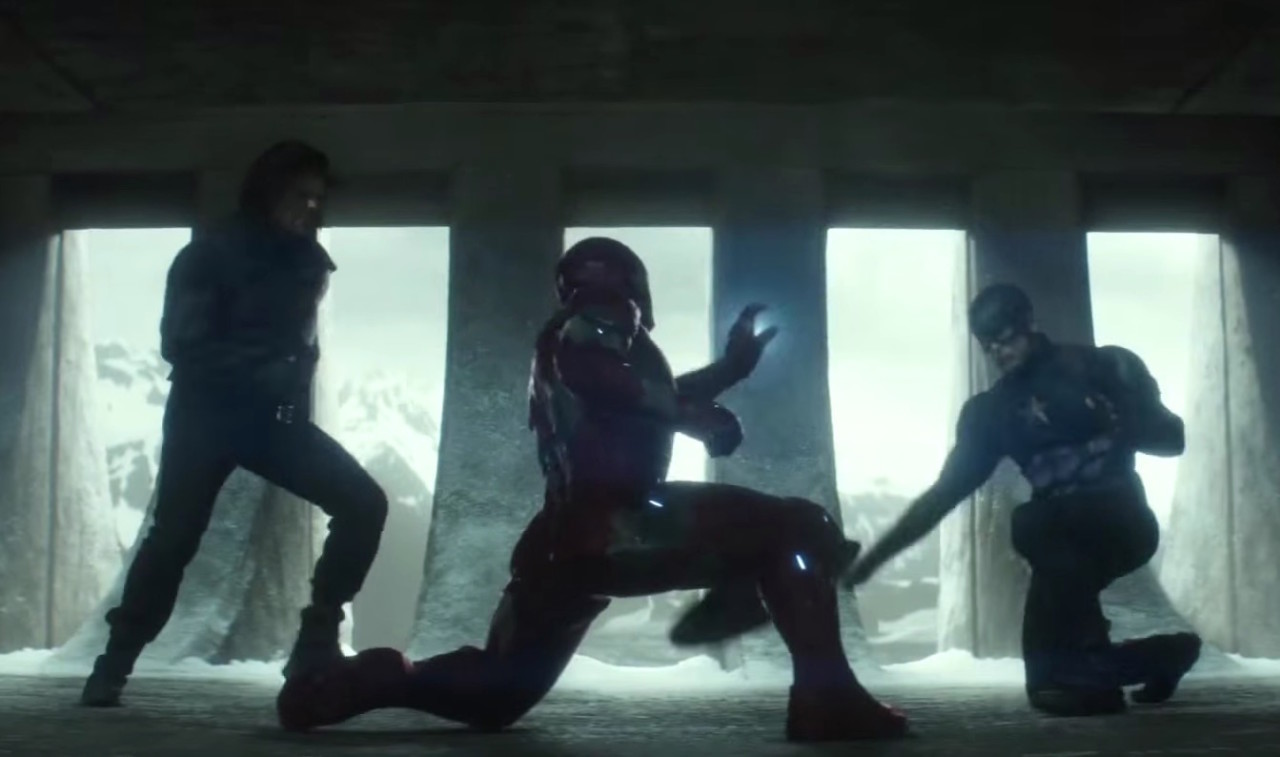 The Russo brothers have revealed just where the Marvel Cinematic Universe stands when Captain America: Civil War opens in theaters this May.

As has already been revealed in the first Captain America: Civil War trailer, we know that the Sokovia Accords have been put into law after the events of Avengers: Age of Ultron, but just how much time has passed since the battle that lent its name to those new restrictions? ComicBook.com was able to reveal that thanks to a new interview with Joe Russo.

We like to say that the amount of time that has passed in between films is the amount of time that has passed in the movies. So, it’s about that amount time. We find Cap leading the Avengers. He’s tutoring or mentoring Scarlet Witch in the beginning of the movie and bringing her into the fold. We find them on a mission at the start of the film. The effect that Ultron has had on everyone certainly is central to the storytelling of the movie. It’s very strong. We’re dealing with issues of collateral damage, imperialism, what rights do super heroes have to pursue villains across borders. It’s very politically minded. Cap’s dealing with all of that at the beginning.

It sounds like this will be a little less than a year later in that case. The comment about pursuing villains across borders also sounds like it will explain how T’Challa/Black Panther (Chadwick Boseman) will be introduced into the mix since it was established that Ulysses Klaue (Andy Serkis) was considered a criminal in Panther’s home country of Wakanda.

It sounds as though Captain America: Civil War will be a huge film for the Marvel Cinematic Universe when you include these new hints and the recent rumors of a major character death.