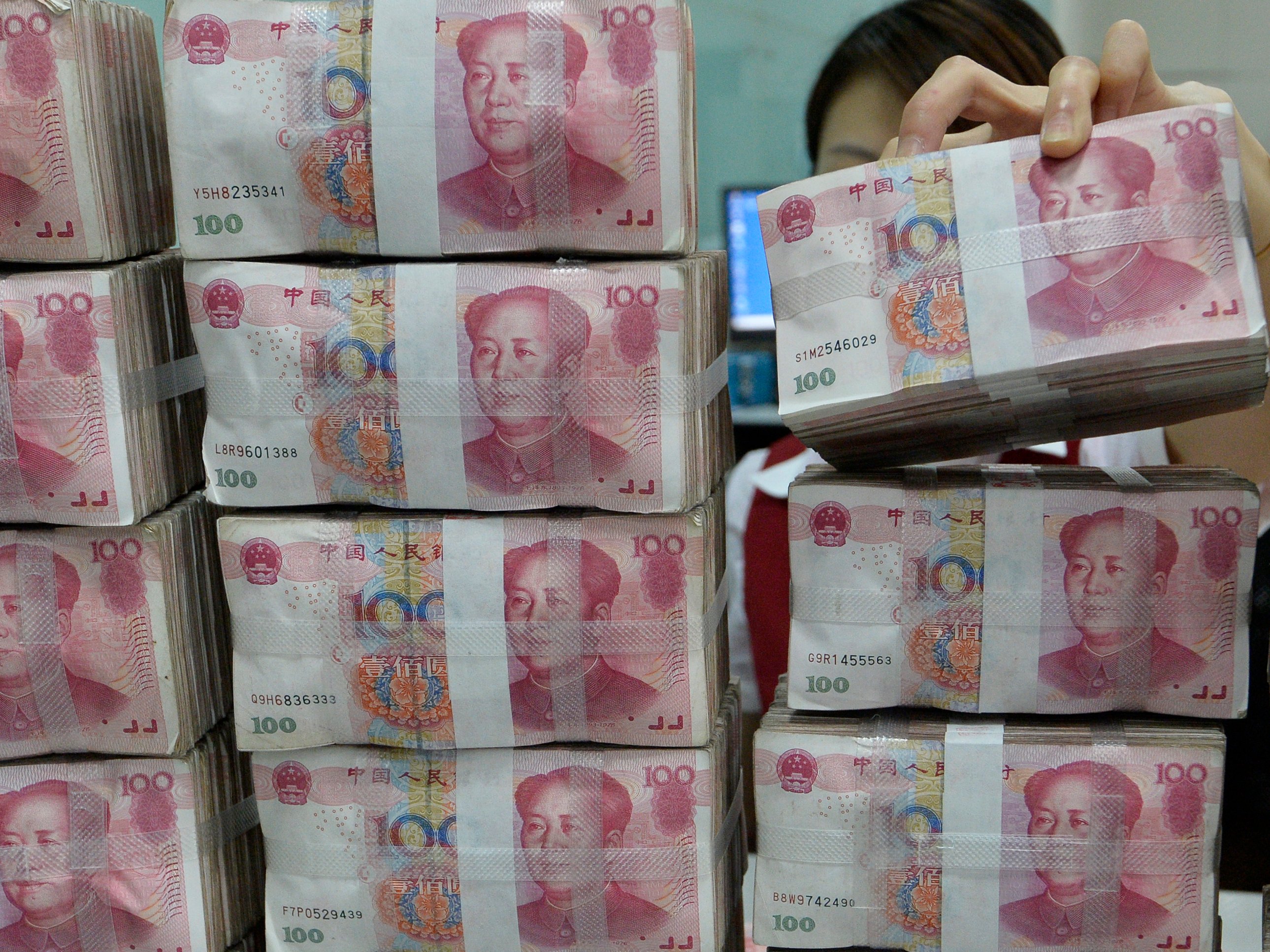 China is buying up American companies fast, and it’s freaking people out

China is buying American companies at a record rate this year, and lawmakers are getting increasingly worried about it.

In February, 45 members of Congress signed a letter to the US Treasury Department’s Committee on Foreign Investment (CFIUS), stating their concerns about a Chinese-led investor group’s bid to buy the Chicago Stock Exchange.

But that’s not the only deal on people’s minds.

So far this year there have been 170 Chinese outbound mergers-and-acquisitions deals announced, amounting to $105 billion in value, according to financial-software company Dealogic. That’s almost on par with the total deal value we saw in all of 2015.

‘Consider the trends and patterns’

Lawmakers are concerned that some of these deals will provide Chinese companies, many of which are state-backed, with access to sensitive technology or information.

On Wednesday, Sen. Chuck Grassley (R-Iowa) expressed concern over the state-owned ChemChina’s bid for Swiss seed maker Syngenta because its biotech division is based in the US.

“Because the food and agriculture sectors are part of the nation’s critical infrastructure this merger raises questions about the potential national security implications,” he told an Iowa radio station, according to the Financial Times. Another particularly contentious transaction is Zoomlion’s deal for the industrials company Terex.

Lawmakers on both sides of the aisle, including Sen. Mike Quigley (D-Illinois), Rep. Duncan Hunter (R-California) and Rep. Ryan Zinke (R-Montana), have written letters to CFIUS urging a rigorous review of that deal.

Terex is a contractor for the US Departments of Defense and Homeland Security as well as the US Air Force, Army, and Coast Guard and NASA. The letters highlight Terex’s access to sensitive information on infrastructure and the military.

“A CFIUS review should look beyond the direct impact of each discrete transaction and consider the trends and patterns of acquisitions,” Brown’s letter read.

CFIUS should thoroughly vet the acquirer on the issue of beneficial ownership to ensure that state-owned-enterprises are not hiding behind shell companies claiming to be private investors. CFIUS should consider the many different aspects of national security, not just the acquisition of sensitive technology, which may have broader implications and could put our nation at risk.

SEE ALSO:Marriott is in a battle with a huge Chinese investor — here’s why it’s probably not over yet