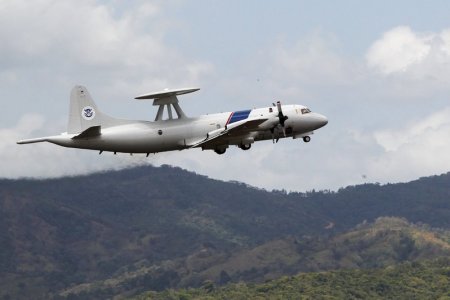 WASHINGTON (Reuters) – Lockheed Martin Corp has won a contract worth $1.5 billion to buy titanium and other long-lead materials needed to build 28 C-130J military transport aircraft, the Pentagon said on Thursday in its daily digest of major contracts.

The contract, which runs through July 31, 2019, will fund advance procurement of materials that take a long time to procure, the Pentagon said.