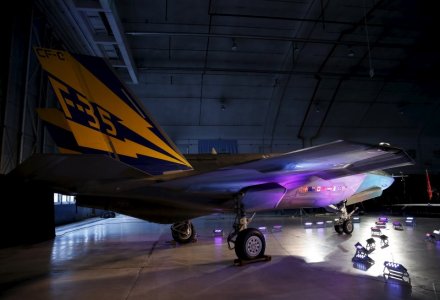 By Idrees Ali and Andrea Shalal

WASHINGTON (Reuters) – The Pentagon on Thursday forecast a 3 percent drop in acquisition costs for Lockheed Martin Corp’s F-35 stealth fighter jet, but said plans to use the jets six years longer than planned would add about $45 billion to the projected operating costs for the jet through 2070.

The Defense Department’s annual report on major weapons programs forecast the total cost of the fighter jet program would reach $1.5 trillion by 2070, up from the previous estimate of $1.41 trillion in 2014, including development, procurement and operating costs, and inflation.

The F-35 program chief said the cost increase was due largely to a decision by the services to reduce the jets’ annual flying hours, which stretched the program out for an additional six years.