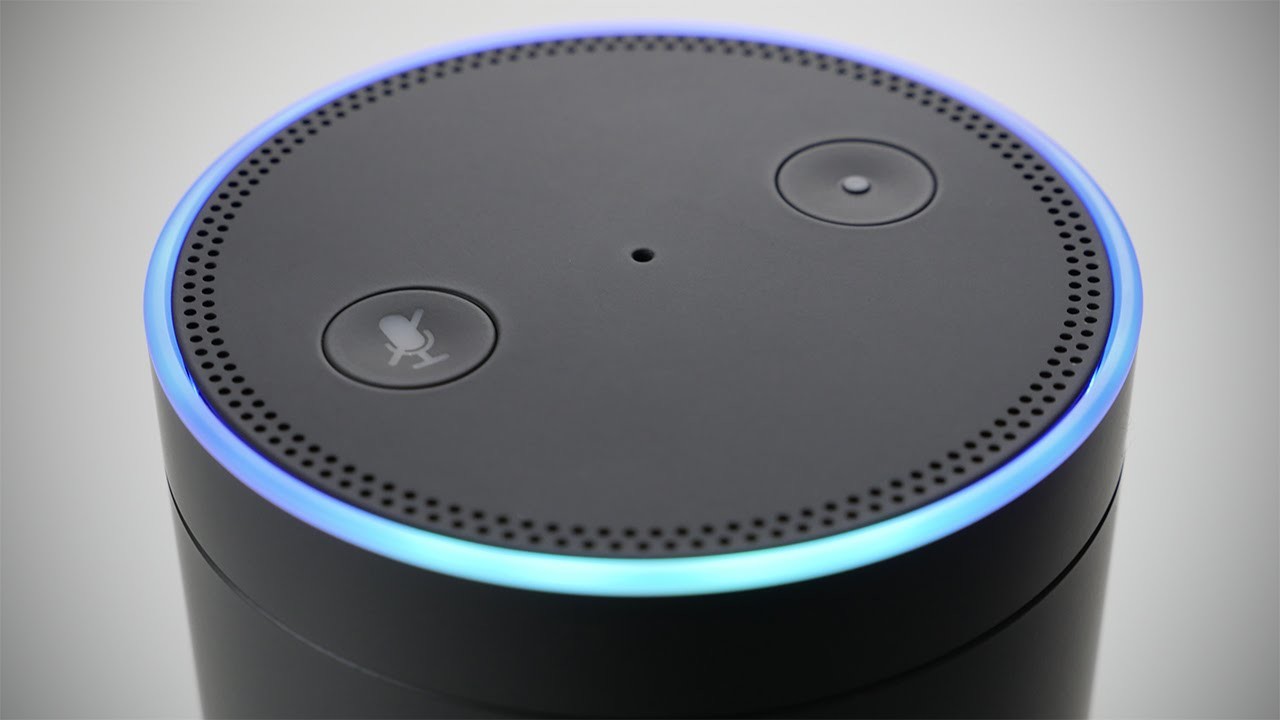 Google wants to find a way into your home but it won’t be Nest that leads the charge. According to The Information, the search giant is secretly working on a competitor to the Amazon Echo, an always-on assistant that’s capable of music playback, searches, setting alarms, and much more.

Google’s mysterious product will apparently mimic the Echo but utilize the search giant’s own search technology, and, this is just speculation, possibly tie into Google Now, which seems like a natural and necessary way to grow the intelligent assistant.

The Information claims Nest requested to be part of the project, but executives at Google turned the Alphabet subsidiary away. You’d think Nest would be a perfect fit for the project but there appears to be unrest among the ranks. Apparently, Nest’s inability to grow its portfolio and fine-tune its products is one reason why Google is in charge of the upcoming Echo competitor.

Amazon’s Echo was initially met with skepticism and confusion when it launched in late 2014. But several months later and it has evolved into one of the most coveted gadgets on the market—and it continues to get better. It got so popular that Amazon decided to introduce two new members to the Echo family, the Echo Dot and Amazon Tap, both of which can tap into Amazon’s Alexa.

Google has taken small steps into the home before, notably with the OnHub Wi-Fi router in 2015, but it sounds like the search giant wants to take an even bigger leap later this year. It’s unclear when Google has plans to launch its Echo competitor but we could hear something as soon as I/O in May.