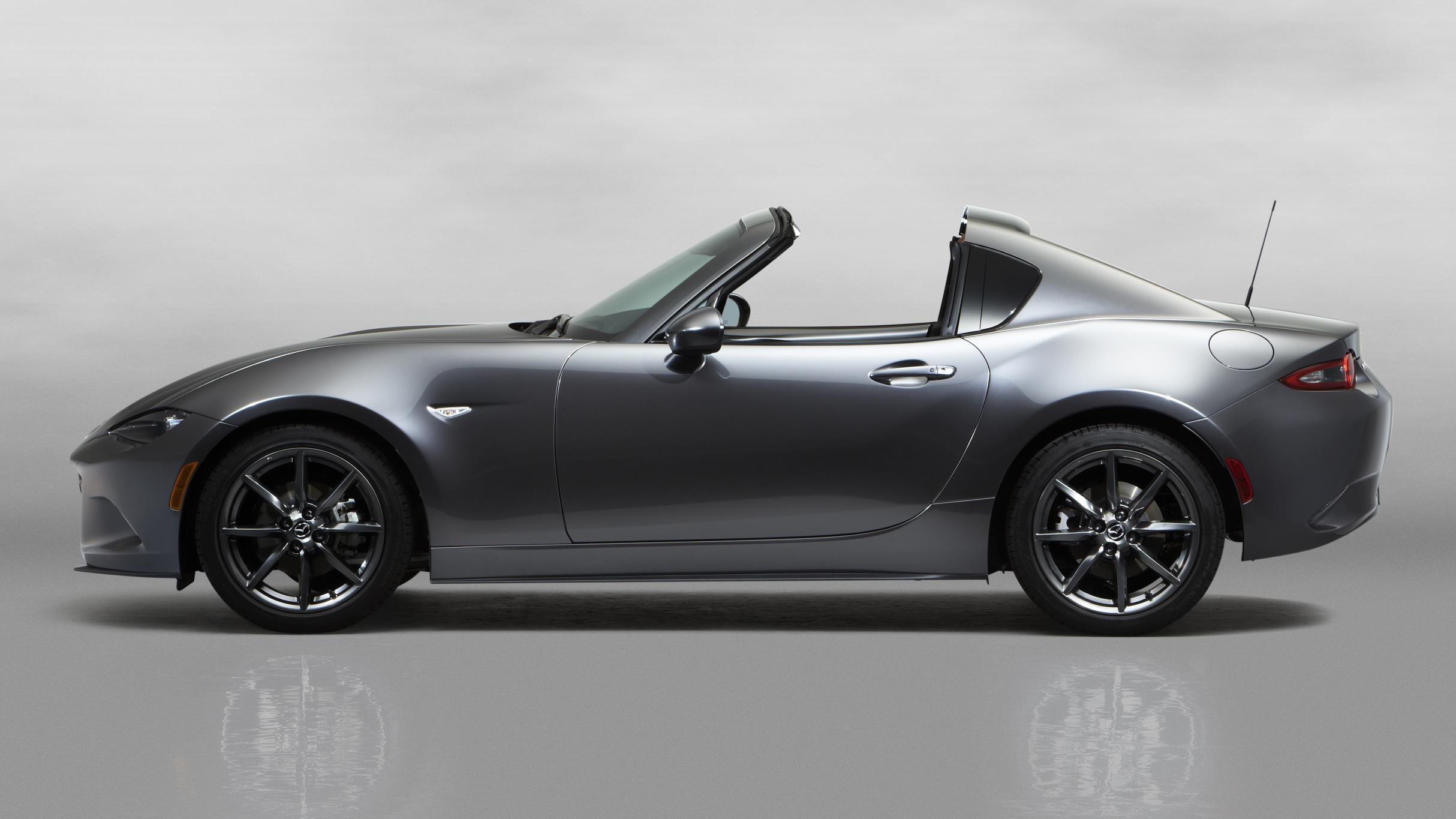 Mazda is one of those interesting small car brands in the US market: small but highly regarded.

It has a very strong brand identity as a sort of bargain BMW, the ultimate Japanese driving machine. Car critics love its cars.

But it also has only modest market share: about 2%. And it’s unlikely to gather up much more, as the US market is now riding high, with a record 17.5 million new cars and trucks sold last year. It probably won’t climb much higher.

Mazda also already has a a solid portfolio of vehicles, a good mix of cars and crossover SUVs (along with the wonderful MX-5 Miata roadster).

So it’s not like a spate of new models in unexplored segments will move the needle. Long ago, when Mazda was still conjoined with Ford, it sold a small pickup truck (I actually owned one). But a new Mazda pickup isn’t on the horizon.

Masahiro Moro, President and CEO of Mazda’s North American business, isn’t really concerned about the market-share question. What he is concerned about is keeping his customers happy.

“We want to sharpen up, rather than go wide,” he told Business Insider in an interview at the New York Auto Show. “If we’re going to have 2%, we want it to be a good 2%.”

For Moro, Mazda is a brand for which perception matters.

And that’s where the company has a significant business challenge of overcome. Because while plenty of people buy a Mazda vehicle, not enough of those people buy another one.

Moro said that Mazda’s retention rate for owners is near the bottom of the industry at about 34% — two of every three Mazda customers aren’t repeat buyers.

“This is unsustainable,” Moro said. MazdaMazda is focusing on SUVs for the US market.

Changing that is obviously a high priority for a man who, at 55, got the top North American job just last year (he’s been with Mazda since 1983). Moro wants to improve that statistic to 50% over the next three years. He said that 60% would be great, but that it’s too far to expect the number to move.

He stands a better chance of winning repeat customer with his current US vehicle lineup. Mazda is selling three SUVs, the CX-3, CX-5, and CX-9. All are base-priced at under $30,000 and occupy a market segment that in the US is now white-hot, driving sales and profits for car makers. Moro said that Mazda made the decision to drop two models in the US, the subcompact Mazda 2 and the Mazda 5 minivan/wagon combo, in order to focus on the small crossover, the CX-3.

And at the New York Auto Show, Mazda pulled a surprise out of its hat, unveiling a fastback retractable hardtop version of its latest-generation MX-5 Miata, a beloved set of wheels.

Mazda will focus on getting its dealer network to think long-term.

“The average US customer buys a vehicle 9.6 times in his their life,” he said, speaking of a case in which a person chooses a $30,o00 Mazda car or SUV.

But Mazda has a secret weapon: customers love the cars.

“Mazda has a clear idea,” Moro said. “The driver has to be the center and driving [should be] rejuvenating.”

The “zoom-zoom” brand has been delivering that experience for years and has been rewarded with the overriding impression that its cars are fun. Now it simply needs to convince customers that fun shouldn’t end.

SEE ALSO:The Mazda Miata is still the greatest car in the whole world

NOW WATCH: The best car of the year — the Volvo XC90