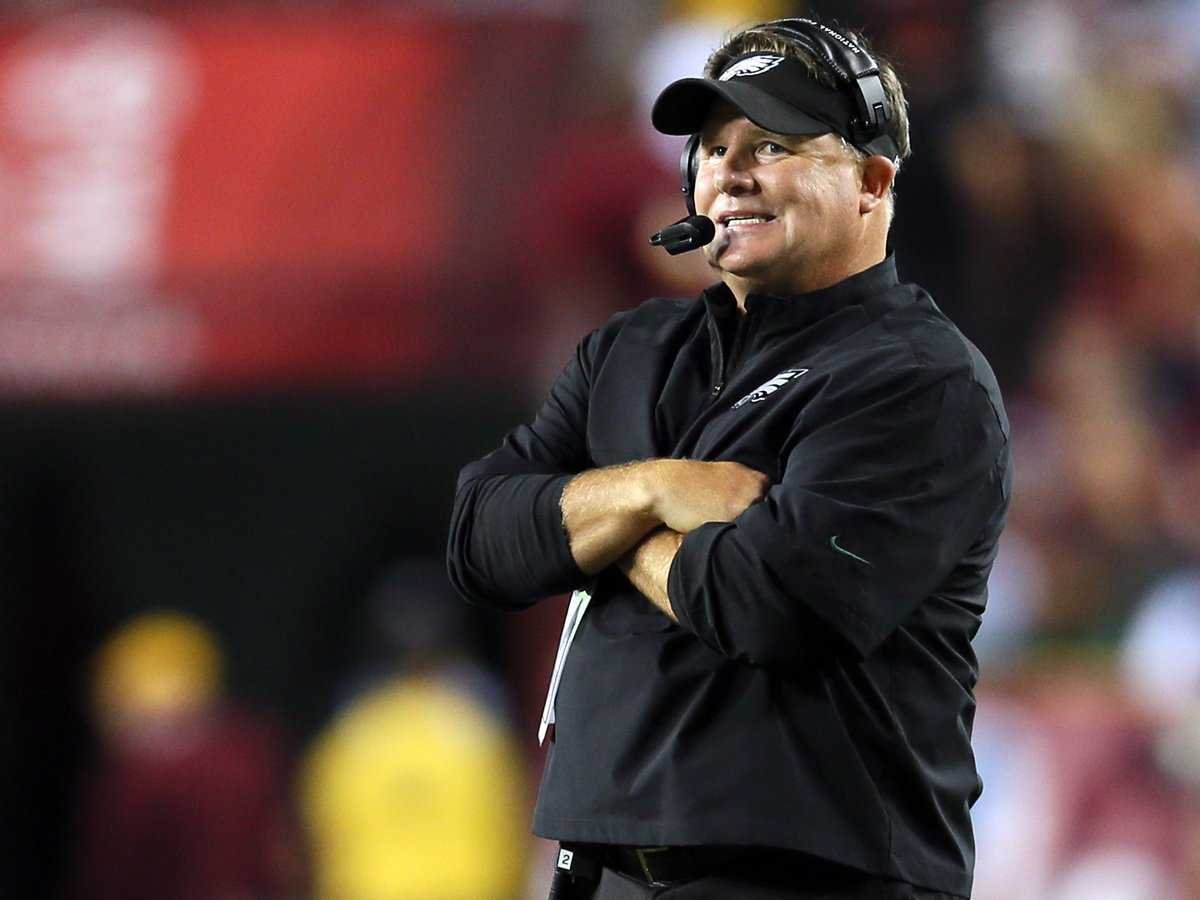 Chip Kelly has been fired by the Philadelphia Eagles, the team announced this evening.

“We appreciate all the contributions that Chip Kelly made and wish him every success going forward,” Jeffrey Lurie, the owner of the Eagles, said in a statement.

Pat Shurmur, the Eagles’ offensive coordinator, will serve as interim head coach in the team’s final game of the season against the New York Giants on Sunday.

Kelly was in his third season as the head coach of the Eagles. After two straight 10-6 seasons, the team had regressed to 6-9 this season after several questionable offseason moves made by Kelly. The biggest surprise was the decision to trade running back LeSean McCoy to the Buffalo Bills and sign free agent DeMarco Murray, a running back that many felt didn’t fit Kelly’s style of offense.

After ranking in the top-4 in total offense each of his first two seasons, the Eagles were just 16th in offense this season.

Now speculation will turn to Kelly’s future and whether he return to the college ranks, where he was successful with the University of Oregon, or if he will go after another NFL job, possibly the Tennessee Titans who have Marcus Mariota at quarterback.

The Eagles also announced that Ed Marynowitz, the team’s vice president of player personnel, has also been released.

We will have more on this story soon.