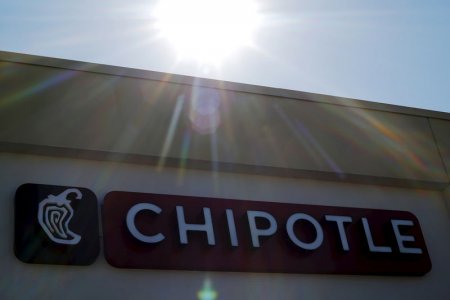 Founder and co-Chief Executive Steve Ells’ total compensation fell 52 percent to $13.8 million, from a year earlier, according to a regulatory filing on Friday.

Chipotle shares, which hit an all-time high of $758.61 on Aug. 5, have been hammered by the food safety incidents, with the latest one reported earlier this week at a Boston-area restaurant.

Ells and Moran have been leading the company’s efforts to reassure customers and last month laid out their program to improve restaurant safety.

(Reporting by Yashaswini Swamynathan in Bengaluru; Editing by Sriraj Kalluvila)