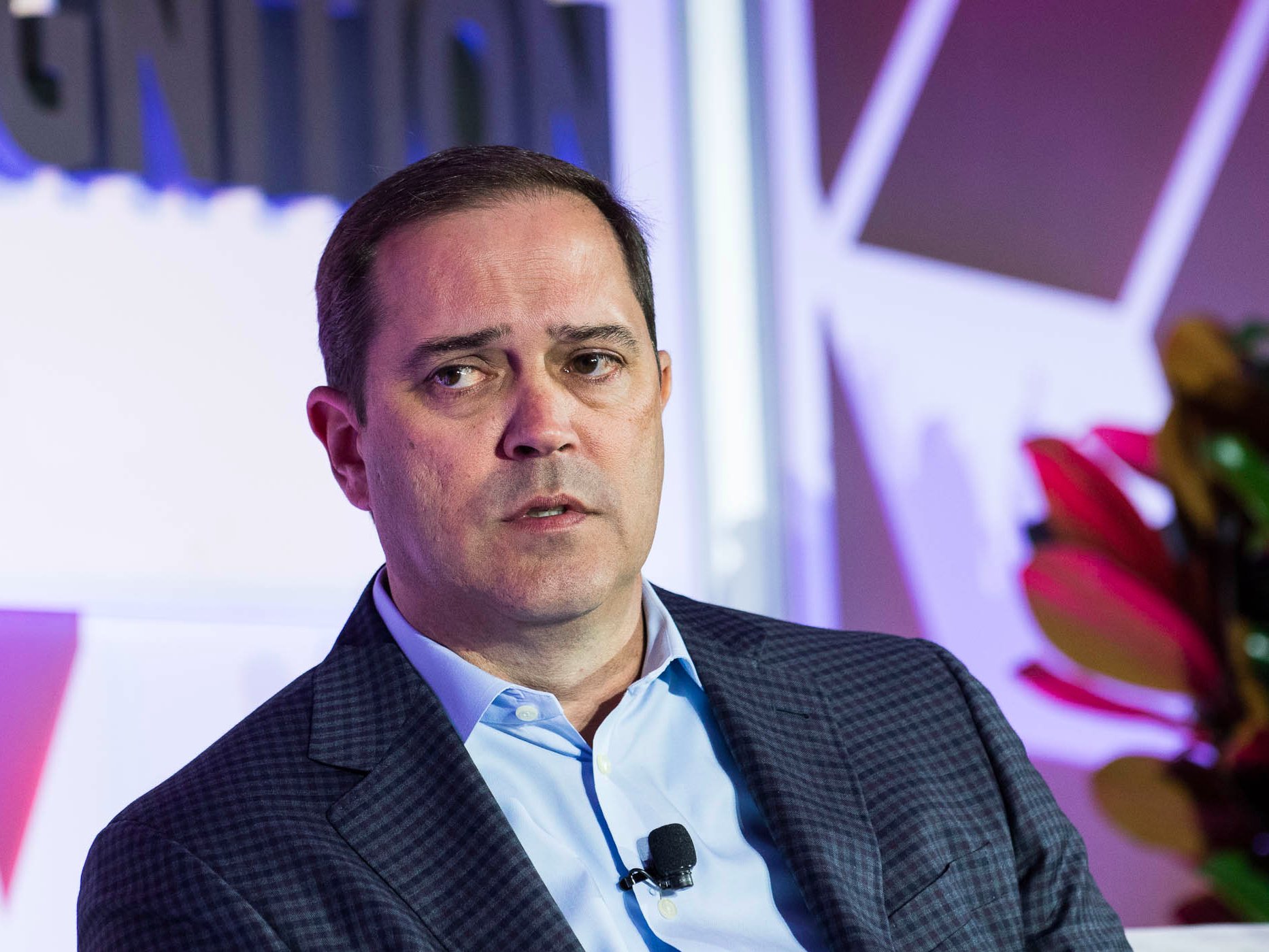 Cisco posted a seventh consecutive quarter of declining revenue this week, but many analysts are looking past the the losing streak and pointing to the first signs of a comeback.

The computer networking company avoided any big downgrades from Wall Street analysts after reporting a 4% decline for its fiscal fourth quarter revenue and serving up a weak financial forecast.

Two industry analysts told Business Insider that they don’t anticipate much improvement to Cisco’s business in the next few quarters, but do expect to see change in the long run. And both said they see Cisco’s pivot toward software and subscription revenues — and away from its long-held hardware approach — as a major indication of its future success.

“I see two waves coming,” said Patrick Moorhead, president and principal analyst at Moor Insights and Strategy. “First, there currently is a pause due to some new switching products where enterprises are waiting for the new products. So I do see an uptick in the next one to two-quarters. Then there is the strategic shift where the majority of their business becomes the newer, ‘cloud-native’ products. This complete transformation could take one to two years.”

Moorhead said he sees security, the internet of things, and intent-based networking as being the best bets for the company moving forward — and that’s more or less in line with the numbers on Wednesday’s earning report.

Revenues for products — once the company’s primary offering — were down 5% in the fourth quarter, while services were up 1%. Security was up 3%, while wireless offerings were up 5%. Every other revenue source was in decline, including routing and switching, which both were down 9% year-over-year.

This can be explained in part by Cisco’s product revamp — the Network Intuitive — which was announced in June but is still being rolled out. The new system applies machine learning to traditional networking. Cisco claims the new network can “recognize intent, mitigate threats, and learn over time.” It’s the first major overhaul Cisco has made to its products in 15 years.

Rohit Mehra, vice president of network infrastructure at International Data Corporation, said he sees the Network Intuitive as a major “bright spot” in the company’s portfolio, along with its growing securities business.

“It was a tough quarter — no question,” said Mehra said. “But I’m fairly optimistic on the overall potential to turn things around.”

Unlike Moorhead, however, Mehra was skeptical that a full turnaround could be made in only two years.

“People have less and less patience, so they expect Cisco to make their transition to a software subscription business quickly,” Mehra said. “But if you’re a $50 billion company, it’s a multiyear effort. Not a one or two year effort.”

A report by the investment bank UBS mirrored Moorhead and Mehra’s sentiments. UBS wrote that patience is needed as the new efforts take shape; while it found the results to be mixed, the new products are encouraging.

The call for patience does not appear to be getting through to investors however. Cisco’s shares finished Thursday’s regular trading session down 4%.

SEE ALSO:Cisco’s weak revenue forecast is driving down its stock