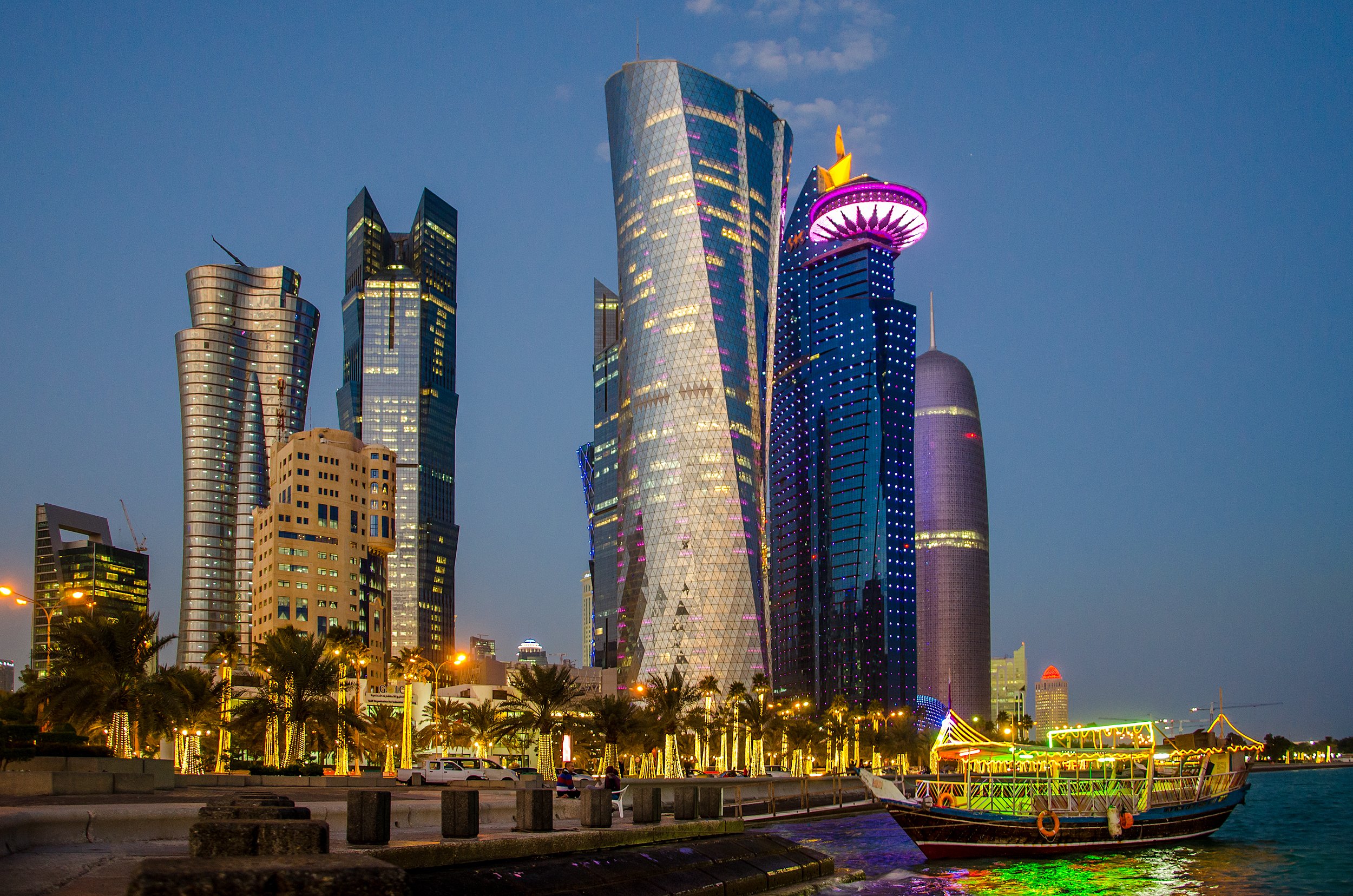 The impending closure of Al Jazeera America is baffling in some respects.

Qatar turned into one of the Middle East’s rising countries through a smart and patient “soft power” strategy.

The kingdom spread its influence through global investments in real estate and news media, an outsized interest in high diplomacy, and the hosting of major global events like the World Cup.

Al Jazeera America was launched in 2013 as the result of a contentious $500 million purchase of Current TV, a sign that the Qatari monarchy was willing to pour considerable resources into similar efforts in the US as well.

So what made Doha change its mind about Al Jazeera America?

After all, the Qatari government is expected to spend some $220 billion on the 2022 World Cup and related projects, and Al Jazeera English (which is managed and organized separately from Al Jazeera America) had a reported annual budget of $100 million as of 2013. CNN raised the possibility that low oil prices had killed off the network, as sub-$30-a-barrel oil curtailed the Qatari government’s ability to fund a channel with anemic ratings.

But oil prices aren’t the only reason Doha might now be disinclined to throw money at potentially failing business enterprises: Qatar may now have its natural gas revenues to worry about as well.

Qatar is the world’s largest exporter of liquefied natural gas, and has the third-largest proven natural gas reserves in the world. Liquid natural gas alone accounts for nearly $60 billion in annual revenue, according to a March 2015 study from Columbia University’s Center on Global Energy Policy.

Ideally, natural gas would be a handy insurance policy against plunges in global oil prices. The trouble is that the Qatari government might see looming problems in its natural gas revenue picture as well. According to the Columbia study, Qatari natural gas revenue will likely plateau under an optimistic scenario and could plunge to $37 billion within the next decade (see chart above). This dip would occur thanks to US shale gas production and alternative natural gas sources for emerging Asian economies that currently purchase gas from Qatar.

If the Columbia study is accurate, Qatar’s natural gas revenue stream could be contracting exactly when the country can least afford it to. Doha will have to cope with low oil prices, the ISIS threat, the specter of an Iranian-Saudi cold war, and a hefty World Cup pricetag even as the country’s leading industry stalls or even declines. Qatar will have to sustain its generous resource-funded welfare system and finance an ambitious military expansion that included $23 billion in arms deals in 2014 alone, according to Reuters.

And Given Qatar’s range of political setbacks over the past five years, partly stemming from the Qatari monarchy’s failed bet on the triumph of Islamist political movements in post-Arab Spring states and alleged support for extremist movements in Syria, the country’s margins are thin enough as it is in terms of diplomatic capital.

Qatar now has to choose its battles more carefully than in the past, and the decision not to bail out Al Jazeera America could be a reflection of the monarchy’s shifting priorities — and increasing sense of vulnerability.

SEE ALSO:We just got the latest sign that Saudi Arabia is worried about the future