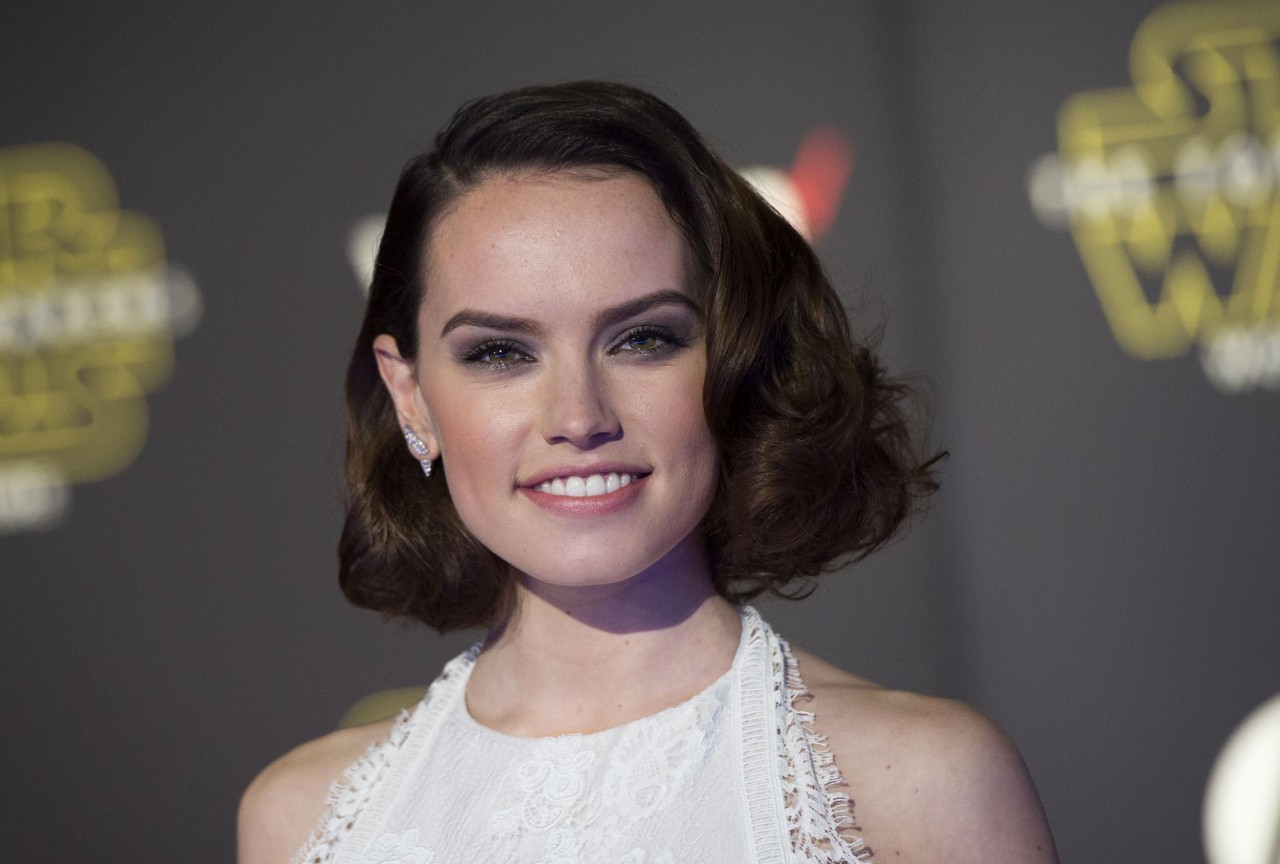 Daisy Ridley, the fresh performer who just played Rey in Star Wars: The Force Awakens, has confirmed that she’s been in talks regarding the chance to play Lara Croft in a Tomb Raider reboot.

The word comes from The Hollywood Reporter. The outlet caught up with Ridley during the recent Empire Awards. When asked about the rumors that Ridley had been talked to about playing Lara Croft, she offered that there “have been conversations.”

“I’m waiting for someone to say ‘I want you, let’s do it,” she explained.

For what it’s worth, I think Ridley would make a great Lara Croft. So too, apparently, does Ridley’s co-star and the actor who played Finn in The Force Awakens, John Boyega. The Hollywood Reporter spoke with him, too.

“I played Tomb Raider the game, it’s a new take and I think the movies are going to be based on that version…

…But I texted Daisy [and] was like, ‘this is you!’ and ‘you need to get on that because you could be Lara Croft.’ She should be.”

What do you think? Would Ridley make a great Lara Croft?