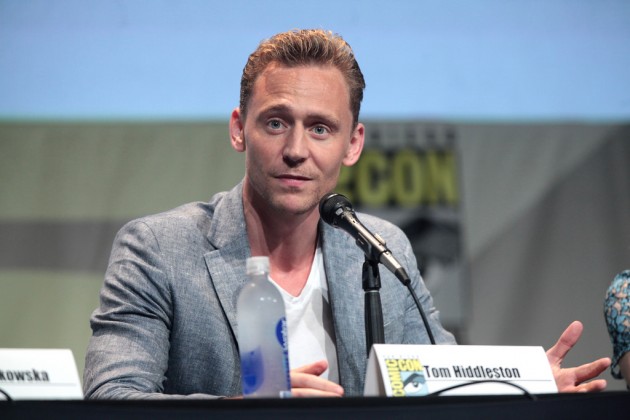 We still don’t know whether Daniel Craig will return as James Bond. Rumor has it he turned down a massive payout to appear in two more films. If so, that means the search is currently on for his replacement and according to Birth.Movies.Death., one of the biggest names in Hollywood is already in talks to take over the role.

Tom Hiddleston, know by fans for playing Loki in the Marvel Cinematic Universe, is reportedly in “advanced talks” to play James Bond. Pretty much every major British actor, from Tom Hardy to Idris Elba, has been attached to replace Craig, so we should take this report with a grain of salt. However, Hiddleston certainly has the charm and suaveness necessary to play the role, so I doubt there will be very many complaints about his possible involvement.

No official offer has been made to Hiddleston yet, but he apparently very much wants the job. Craig has been very vocal about his disdain for the role, and it’s looking like a new 007 will be cast sooner rather than later.