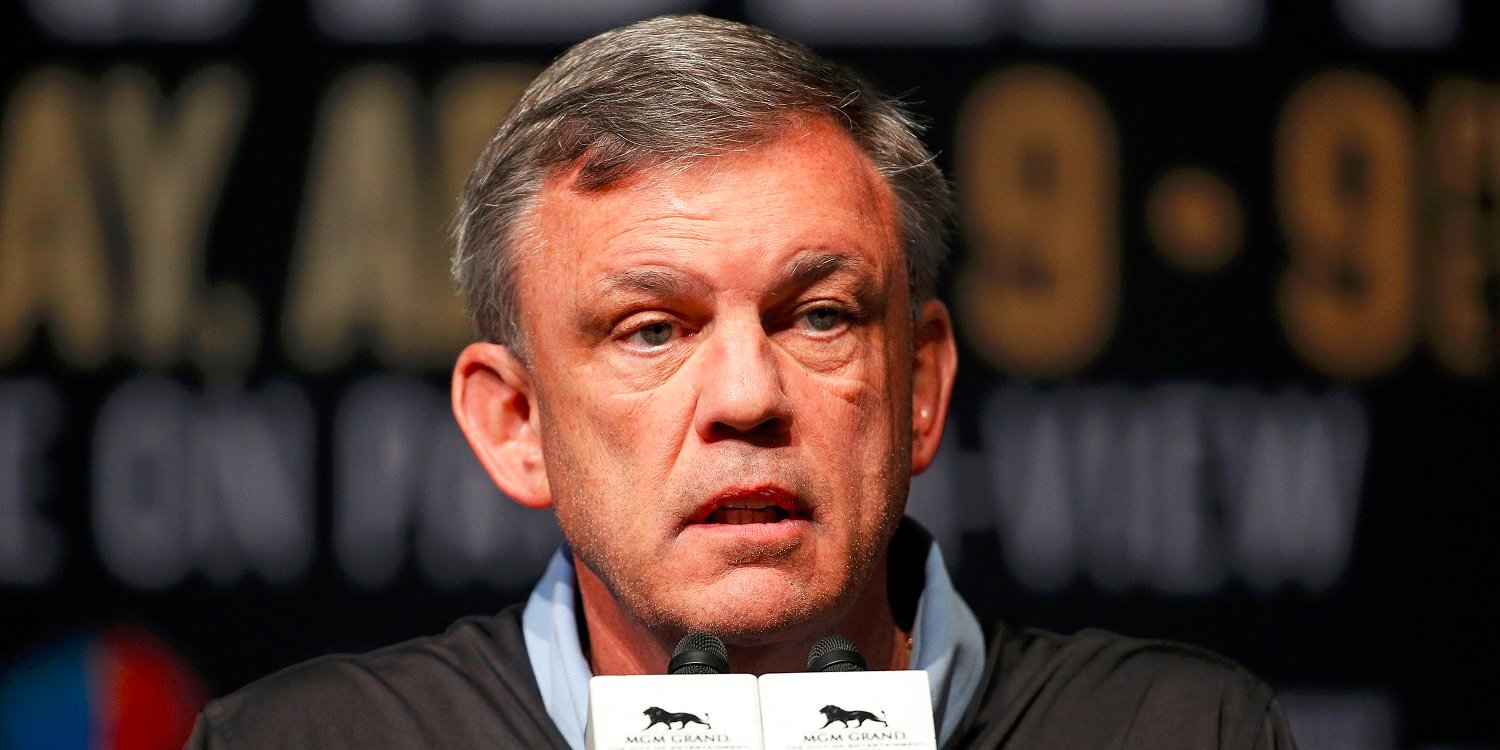 In recent weeks, the fighting world has been tantalized by rumors of a possible bout between UFC star Conor McGregor and boxing star Floyd Mayweather.

According to those rumors, McGregor would take on Mayweather in a boxing match, not an MMA fight.

Though the chance of such a bout happening is slim because of many logistic obstacles, both fighters have publicly acknowledged the rumors and discussions.

Boxing trainer and analyst Teddy Atlas also thinks that the fight has no chance of happening for another reason: McGregor wouldn’t stand a chance against Mayweather in a strictly boxing match. Atlas spoke to ESPN about the prospects of training McGregor to box and dumped cold water all over the theoretical fight. John Locher/APConor McGregor would need five years to train to fight Mayweather, according to Atlas.

When asked how he would train McGregor to fight Mayweather, Atlas said:

First off, I wouldn’t. He has no chance in a traditional boxing match. His only chance would be with MMA rules, where he could try to bring Floyd to the mat where he could — of course — easily be the victor.

He would need about five years — and I’m being very generous and conservative — of boxing training and experience to even entertain the thought of being competitive with any A-plus-level boxer.

Atlas was asked again how long it would take to prepare McGregor, and he repeated, “None. Think in terms of Social Security.”

When asked again about McGregor’s chances of beating Mayweather, Atlas retorted, “Again, to be more definitive: none. If I were a Vegas oddsmaker, I would not list a betting line on this.”

While Atlas did acquiesce and describe how he would train McGregor, it’s clear that one of the most renowned minds in boxing thinks that there’s no chance McGregor could beat Mayweather. The styles of fighting are too different, and McGregor, after training a certain way for so many years, would have to entirely reprogram his instincts and technique.

If this fight were to overcome the steep odds of ever even happening, then it sounds as if it would be a dull bout, regardless.

NOW WATCH: Floyd Mayweather just spent $4.8 million on one of the fastest cars in the world